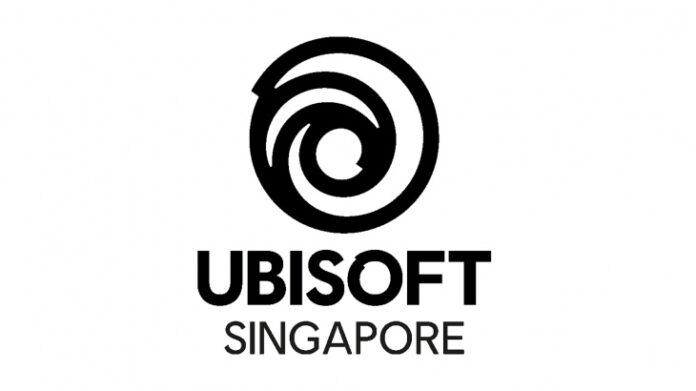 Jon Porter of The Verge website, with reference to the July Kotaku findings, has reported that Ubisoft Singapore is being investigated due to racist and sexual misconduct. Former employees of the company had reported that female workers were sexually and physically harassed, while non-french workers were limited due to the perceived “French ceiling”.

A House Divided Against Itself Will Fall

Over 14,000 employees completed an anonymous survey that 25% have experienced discomfort in the workplace and that 20% do not feel safe. It is incredibly telling that the employees do not feel protected enough without anonymity. The fear of repercussions or loss of work may be hovering over their heads like the Sword of Damocles. The industry itself has never been kind to those who oppose the majority’s viewpoint, ala the example of Zoe Quinn and Brianna Wu being doxed and receiving threats.

Ubisoft Singapore’s directing manager Darryl Long stated that changes needed to be made internally, while the company released a statement reasserting its intolerance of discriminatory behavior and its continued goal towards diversity and cultural tolerance. Whether this is company speak is up for debate, but so far employee testimony has proven that a lot has to be done, if anything is being done at all.

A Dark Pattern of Behaviour in the Gaming Industry

The most recent outing of Ubisoft Singapore, while quite disturbing, should not come as a shock to those who have followed the trail of exposed behavior recently. Well-known gaming company Blizzard was the subject of a lawsuit last year, pertaining to accusations of sexual harassment. However, the biggest red flag was the #GamerGate scandal in 2014,  where women were subjected to harassment and threats that endangered their lives. The anonymous movement was a counterstrike to the increasing diversity and feminism influences appearing in video games, as well as commentary on the state of the industry.

An industry that prides itself in unity and entertainment has been exposed by recent movements that call out inequalities within its very core. Now when you look at family-friendly characters such as Nintendo’s Mario, all that can be associated is complacent attitudes towards illicit behavior.