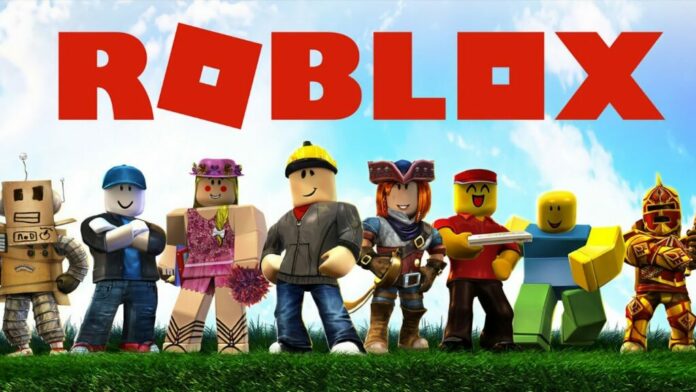 As reported by Jeffrey Rousseau of gamesindustry.biz, who cited the investigation by People Makes Games, is that Roblox Corporation undercuts their young game developers in pay, and entices them to shell out money for various benefits. The developers only earn around 24.5% of the revenue but are influenced to use Robux (Roblox’s currency), in order to promote their created games in limited ad spaces.

When gaming companies took a swift turn from players manually achieving special items/events in-game to be able to purchase them outright, Pandora’s box was opened. Gamers were enticed by a quick and easy method to dominate games without having to jump through difficult hoops. One of the most egregious examples of this is Fallout 4 and its Creation Club mechanic, whereas players use real money to purchase add-ons to the original game. However, the dangerous aspect of this is not just with older gamers but younger ones being introduced to high spending and gambling through innocent enough games.

It is reported that creators have to purchase a monthly subscription in order to withdraw their earnings; however, the conversion rate between Robux and real bucks leaves them with less than half of their money. The company walks away with extra cash while the hard work of the child developer gets plundered.

Innocence Lost Behind The Guise of Child-Friendly Play

Pokemon has been a staple in kids’ gaming for as long as can be remembered. Anyone who has ever played it would attest to its harmless-looking design and cute anime characters. Although when you strip away the meat of the game, an argument can be made that gambling is secretly hidden within the guise of child-friendly play. You race around to collect as many pokemon as you can, and this includes trading, buying at in-game casinos, and using calculations to maximize the capture formula. Are our children secretly being indoctrinated into gambling tendencies right under our noses? Could the gambling aspect be the addictive nature through young kids willingly spend their parent’s money just to gain one-upmanship?

Kids are spending more time online and around technology than they ever have before. Therefore it is easy for them to experience pitfalls and be taken advantage of by companies since they wouldn’t be educated in the inner and outer workings of the business. It is up to parents to educate and monitor their kids’ activity in order to avoid these dangerous hurdles. It is also the companies responsibility to not take advantage of youth and to help properly grow these young minds for the future. Who knows where the next gaming genius or developer might come from?

Celebrate 30 Years of Kirby With PowerA’s Brand New Case and...