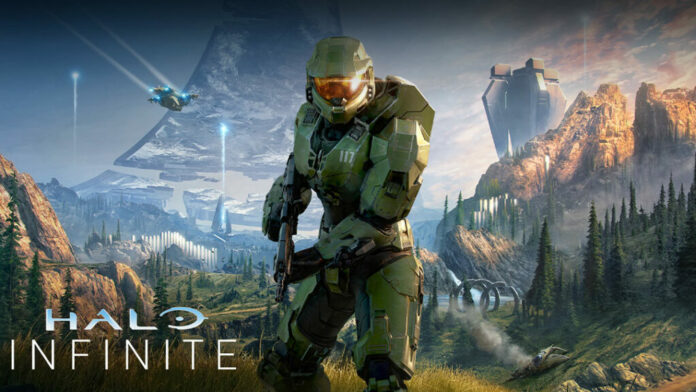 As reported by Tom Warren of TheVerge.com, via a Microsoft Store online leak, is that Halo Infinite will be coming to Xbox on December 8th, 2021. Microsoft has since confirmed the date during Gamescom and introduced a new trailer to excite fans for the delayed entry into the series.

Halo Infinite To Be Released December 8th, 2021 After Delay

Final Confirmation but With an Asterisk

Fans of the vaunted Halo franchise finally got a definitive answer during Gamescom, concerning the release of the newest entry. Early December will be the targeted date after the game has gone through developmental issues due to COVID-19, such as the title will not have Campaign CO-OP or Forge at its initial release. This will undoubtedly have a lot of fans up in arms due, with two of the most enjoyable modes being unavailable until later updates/seasons.

What Did the Trailer Show?

A young lady, who is later revealed to be a commanding officer, is saved by the Spartans from a member of the Banished. The action was smooth, the graphical upgrades and advancements were on display, and the character models were incredibly lifelike. A good trailer excites a fanbase and creates clamour for the release, and this is what this trailer will do.

Unfortunately, the pandemic has thrown a lot of gaming developments out of whack with financial, time, and health constraints. Microsoft knows there will be an initial disappointment; however, getting the product out at least for the time being will satiate rabid fans. As well, the announcement that the game will come with Halo Infinite Styling, a Halo Infinite-themed Xbox Series X Controller, and an Xbox Elite Controller is good news. This is the company’s way of making it up to fans and should be applauded at the very least.