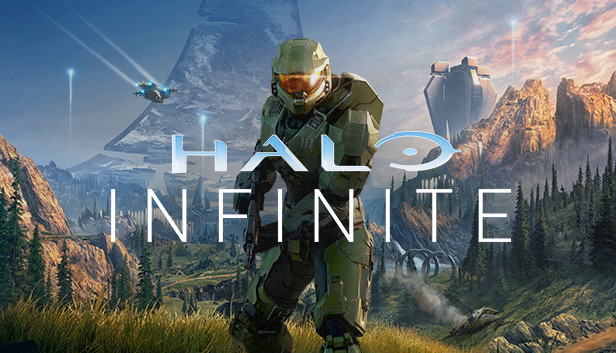 A Halo Infinite launch window for the Xbox Series X/S has finally been revealed. Initially intended to be a launch title, the game was delayed until 2021. Now we finally know when the game will land according to the verge.com. Well, roughly at least.

When Halo Infinite was first shown to the media back in July 2020, Microsoft received much criticism as reported by Games Radar. The visuals were less than impressive and looked more old generation than next generation. Considering that Microsoft had been claiming the game would be a huge launch title with the best graphics of any Halo game, it was a somewhat uninspiring reveal.

Halo Infinite will become the sixth title in the main Halo series and the 14th Halo titled game in total. Patience is required though with the launch title now set to appear nearly a year further down the road.

Microsoft are not going to take any chances with Halo Infinite but fans are in for a long wait to get their hands on this supposed next generation launch game.

There is no specific date for the launch but with a Fall 2021 launch window now confirmed, Halo Infinite is finally on its way.

The Gallery Releasing in April 2022