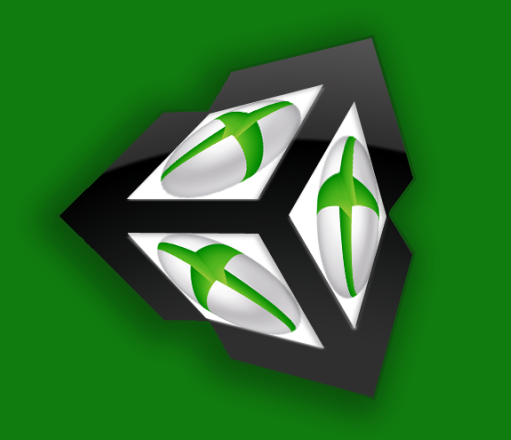 Gamasutra has reported that there will be a Unity charge for Xbox developers going forward which will put them at odds with those developing games for PlayStation and Nintendo Switch. So what are the potential consequences for Xbox gamers following this news?

Nintendo and Sony offer developers a preferred license key and this will now be required to continue making games for Xbox but the issue arises because Microsoft does not offer this and therefore if developers want to use Unity to develop games on Xbox they will need to pay for it and that is likely to put a lot of developers off.

Microsoft are aware of the changes to Unity’s terms and a spokesman has responded to the changes although was somewhat coy regarding future plans;

“We will continue to work with our development partners and engine providers, including Unity, to determine how to best support creators on Xbox.”

“[Microsoft is] deeply committed to independent developers and with our prioritization of the community accelerating, ensuring they have a clear path to success on Xbox and Windows.”

For those developers who already have games in development the changes will not impact them but for those who are yet to have titles approved this could be a real issue.

Microsoft have been riding high with the sales of the new Xbox Series consoles and in particular the GamePass service that has been making gaming accessible and affordable for everyone no matter the budget but this news does raise serious questions that certain titles may just bypass Xbox all together.

Xbox Series X/S has become a great place for indie titles to be played along with Nintendo Switch and this change could mean that developers may be short of the cash to get Unity Pro leaving both Sony and Nintendo with a clear pathway to attract indie developers.

I don’t see the news being a make or break issue for Microsoft but they do need to respond and act quickly as it is just as easy to lose good favour with developers as it is to have garnered it in the first place.