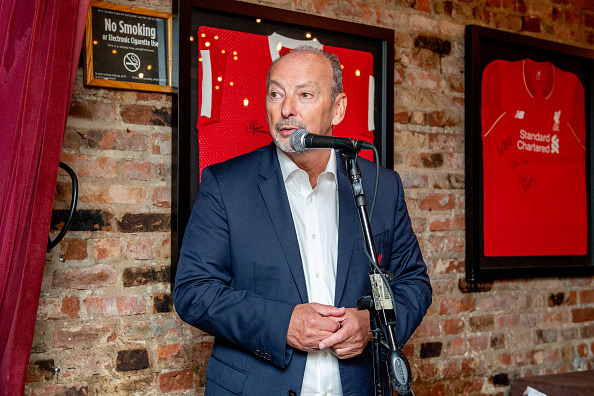 Former Liverpool CEO Peter Moore will be familiar to football and gaming fans after his spell at the Merseyside club and his previous games industry roles.

When it comes to gaming, the esportsobserver.com points out that former Liverpool CEO Peter Moore is no stranger to executive roles in the industry. He spent nearly 20 years at Sega, has been at Microsoft as well working for EA’s sports department, EA Sports.

Moore was at Sega for the launch of the Dreamcast Console and at Microsoft for the Xbox and Xbox 360 launches so he has a pretty strong pedigree. He was only at Liverpool for a very short time, leaving the club in August 2020 just prior to the club lifting their first ever English Premier League title.

Unity Continue to Grow in Gaming

Unity are involved in numerous gaming ventures and the Unity logo will be familiar to gamers across the world. They support developers, create games for all major consoles and PC as well as working in VR.

Unity uses a wide range of graphics features including the High Definition Render Pipeline (HDRP) Unity also try to collaborate with up and coming developers to get their games onto cross platform consoles as much as possible.

Peter Moore will doubtless excel back in the world of video games and Unity are certainly a team where gaming is everything to them. From iOS to Android, PC to next generation consoles and Nintendo Switch, Unity are there.

Whne you consider game such as Hollow Knight, Cuphead, Battletoads and the incredibly popular and success Fall Guys: Ultimate Knockout it is hard not to be impressed with their involvement in a multitude of top quality games.

What are your thoughts on Unity? Are you a fan of them? Are their projects you think they would be perfect for or do they put out too much quantity and lack quality? Get involved in the chat with the Last Word on Gaming team and gamers from around the globe at our chat board where you will also find a number of other topics that we cant wait to hear your views on as well!