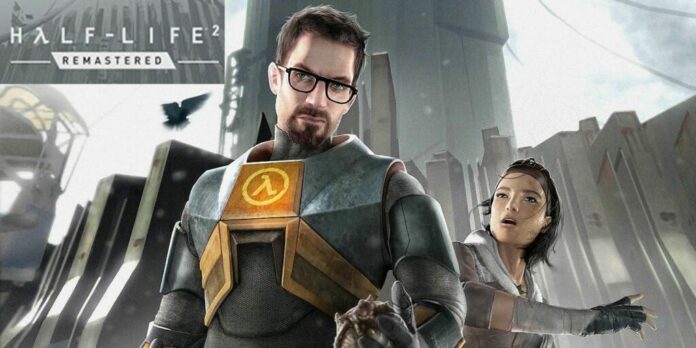 When video game fans talk about games that ended on a cliffhanger with no follow-up Half-Life 2 is always in the discussion.  While fans of the game are still waiting for the long-awaited follow up there will however be a Half-Life 2 remaster coming to Steam soon, once developed by a fan with consent from Valve themselves.

(fan-made) Half-Life 2 Remaster Is On The Way

Eagle-eyed fans noticed listings for this remaster as far back as last year on Steam but no progress was being made on the project for some time.  Anybody hoping for Valve involvement with the project had their hopes dashed when it was confirmed that the game is being developed by modder Filip Victor.  The official name for the game is Half-Life 2: Remastered Collection.

Half-Life 2 is one of the most beloved games in the general video gaming fandom, the love it continues to receive from its fanbase is second to none and this latest project confirms that.  A dedicated remake of a game from 2004 that aims to improve it and make it fit for a modern audience is a massive undertaking by Victor.

As a fan of Beyond Good & Evil I can understand this devotion, this is a game that was released in 2003 and never got any follow-up.  To this day I still clasp at any straw I can get for a follow-up and would no doubt pick up a remastered version of the game if one were to be released, even if it was fan-made.

With a remaster on the way we may see some people revisiting Half-Life 2 for the first time in a while.  Whether it holds up or not remains to be seen but as we have learned from previous reviews some classic games do hold up to modern scrutiny, and some don’t.

The King of Fighters ’98 Ultimate Match Final Edition Gets Winter...