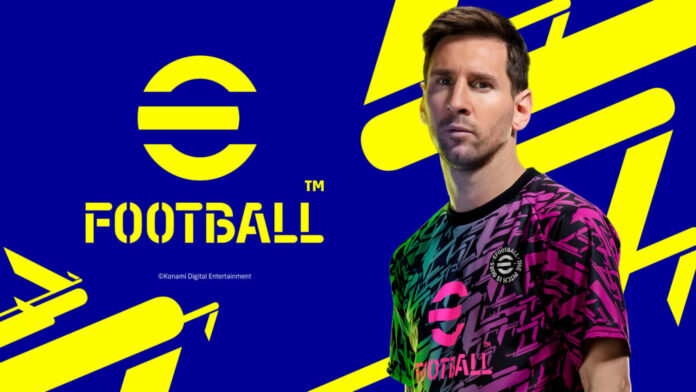 Konami made a groundbreaking announcement today with the reveal that their long-running sports franchise PES has been rebranded to eFootball and will now be a free-to-play, digital-only game.  This move is one that could change the landscape of major gaming as we know it and continues the industry’s shift to free-to-play games following the successes of franchises like Fortnite.  We have some real concerns about eFootball and while it’s still early days we’d like to put them out there to see if they’re addressed.

Will this be pay-to-win?

One of the biggest issues with online games like this is that they fail to strike a fair balance when it comes to microtransactions.  Admittedly it’s a tough ask, you want those putting money into the game to feel like their reward justifies the cost, but you risk leaving behind those that can’t afford to, or simply aren’t willing, to sink money into a video game.  With eFootball it is essential that Konami makes sure that this game is still playable to those that aren’t investing funds into the game, but we’re skeptical.

How Will This Affect Offline Play?

Some of us just don’t want to play online matches, or lack the internet to do so.  When this problem rears its head its always good to have offline single-player modes for people to play.  For years that was one of the things that drew this writer to the PES series, as FIFA focused more and more on Ultimate Team the offline modes began to suffer while PES offered the Master League and Become A Legend modes to keep me occupied.  With eFootball will there be an offline, single-player mode?  And if there is then will it be thrown together and shallow?  More than anything this is what worries me about this move.

With such a well-known series making the move to fully digital and free to play it will be interesting to see if this sets a precedent for gaming going forward.  If this proves to be a massive success for Konami how long until EA Sports follows suit and takes FIFA online and fills it with even more microtransactions, if that’s even possible.  And if this works for both then how long until other major series’ follow suit?  Will there come a time within three years where there is no annual FIFA and Call Of Duty release but instead a Christmas update?  That remains to be seen but its something worth considering with this massive eFootball announcement

As mentioned earlier it’s still very early days and details on exactly what eFootball will look like are scarce.  That said, there are some questions that we’d like answered before its release and we think this could have a massive impact on the gaming world going forward, and possibly a negative one.  That, however, is up to each individual’s judgment, and it’s possible that I am just a grumpy 23-year-old who doesn’t like this major shift in the gaming world.