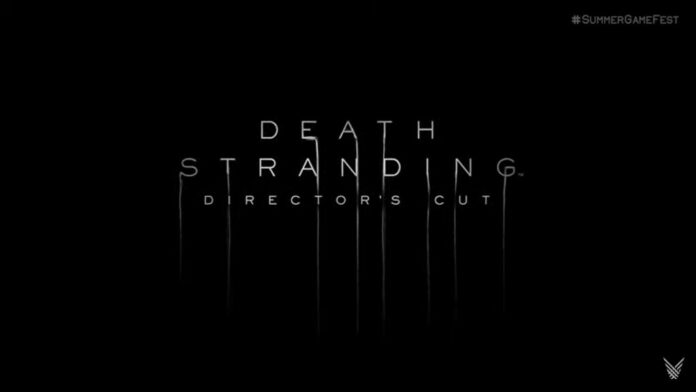 Death Stranding “Director’s Cut” launches September 24th. State of Play brought the goods, with a new look at Kojima Productions debut title.  Hideo Kojima’s majestic solo debut has been expanded upon from the ground up. Originally debuting in November 2019, the divisive title was touted as the first “strand” game. Connecting players in an unorthodox multiplayer concept, Death Stranding heavily leans on the concept of communal assistance in the open world.

Remastered for the PlayStation 5, the “Director’s Cut”  is ready to bring the following features:

On top of the quality of life improvements, equally new additions to the core gameplay are present too. From the widely fun A.I assistant “Buddy Bot” to the useful implementation of “Cargo Catapults”, Death Stranding is definitely far more than a walking simulator. Surprisingly, for players who already own the game digitally / physically, the new remaster will be available for $10 this September. Save files will be able to transfer over progress too.

Alongside the Cyberpunk and Half-Life themed DLC, additionally the most interesting addition here is the inclusion of new story missions. Whilst details are scarce, it is understood that characters familiar and fresh will appear.

Death Stranding “Director’s Cut” is available to pre-order now from the PlayStation Store, from £44.99.

Will you be picking up Kojima’s new remaster? Let us know over at our Twitter feed.