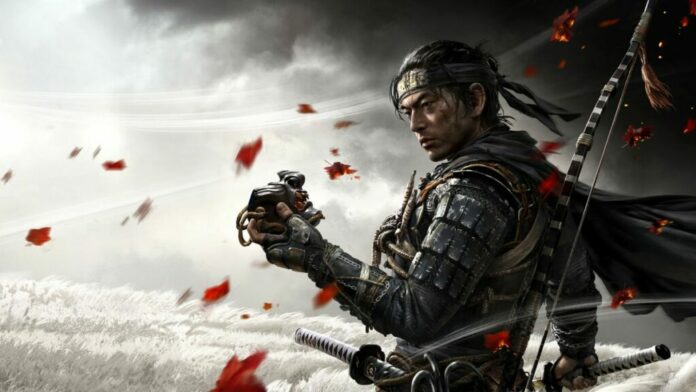 Sucker Punch Productions critically acclaimed Ghost of Tsushima will be debuting a new “Directors Cut”, on August 20. Set for release on both the PlayStation 4 and PlayStation 5, the latest version of the samurai epic promises a plethora of fresh inclusions. Following rumours of a new story expansion, Sucker Punch confirmed that the Iki Island storyline will be part of this release:

“We’ll have more to share about the story of Iki soon, but today we can confirm that beyond a whole new story and new characters, this new island also features tons of new content including brand new environments to explore, new armor for Jin as well as his horse, new mini-games, new techniques, new enemy types, and much more. There are even new animals to pet!”

The main attraction lies within the avidly anticipated PlayStation 5 version. Poised to impress with visual overhauls of 4K resolution options and sturdy 60FPS framerates, the DualShock 5 will be put to the test with inclusions of adaptive trigger and haptic feedback implementations. The already incredible load times will also see improvements with the power of next-gen hardware. Similar to that of Insomniac Games Spider-Man, PlayStation 4 players will be able to port their progress over should they need to:

“If you already own Ghost of Tsushima on PS4, you’ll be able to transfer your save to PS5 to pick up where you left off. For new players, the new Iki Island content will be available beginning in Act 2 of Ghost of Tsushima, after you’ve made your way to the Toyotama region.”

Ghost of Tsushima tells the story of Jin Sakai, an honourable samurai thrust into the brutal Mongol invasion of Tsuhsima in 1274. After suffering a devastating defeat at the hands of Khotun Khan, Jin must take back Tsushima for the people. By March 2021, Ghost of Tsushima had sold over six million copies worldwide.

Will you be picking this new edition up? Let us know over at our Twitter feed.

WWE 2K22 Trailer Released and Is Expected to be Available March...