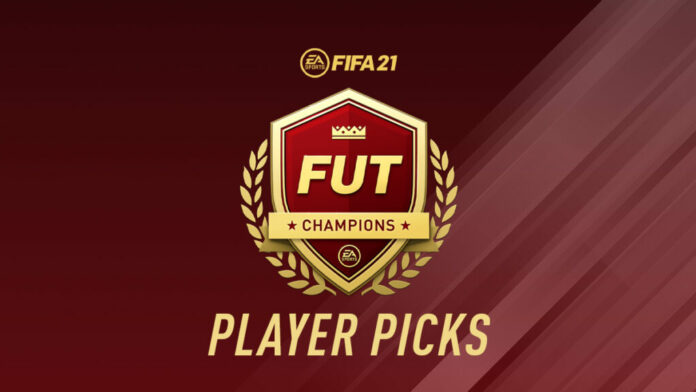 EA has introduced a new feature for FIFA 21 called preview packs, which many are predicting will change the landscape of pack opening on FIFA Ultimate Team forever.

EA have announced that before you open a pack on FUT from now on, you will get to see what’s in the pack without being forced to buy it. This means that you could open a pack, realise that you weren’t going to get your money back, and decide not to open it. On the other side of things, you could preview a pack and realise that you would make money on the pack, and so open it and reap the rewards.

Overall, the response from the community has been one of excitement at this addition. It means that for many, you have some fun opening packs and aren’t guaranteed, as you so often are, to lose money.

But what are the issues?

One of the issues is that this was designed by EA to prevent any retribution from the lawsuits they are facing to do with packs being a form of gambling. Now, as you know what is inside the pack, it can’t be considered as gambling as you aren’t losing your money without knowing what you have got yourself in for.

However, if anything, the introduction of preview packs may end up being a benefit for EA. If you open a pack and pack something not worth it, you may feel inclined to take it, simply because in the next pack you might get something better.

Similarly, if you were to open the pack and see something good, but not have the money to take the pack, you may be inclined to buy FIFA points as you don’t want to miss out on the pack.

Whilst I see the issues with this, as someone who will never buy FIFA points having only done it once a few years ago, I quite like this addition. It means that I can open some packs for fun without really worrying about losing my coins.

However, when next year starts, I picture this having a massive affect on the game, with the market being very low. I can see myself packing a massive card and not having the money to open it either which will be extremely infuriating for me as well.