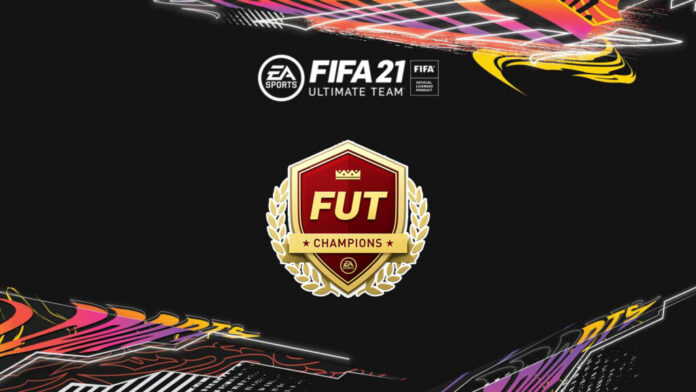 With the release of the ROW TOTS, there have been some amazingly cheap beasts released. One card for me stood out however as the most underrated FUT card this year when I was planning my team for the upcoming ultimate TOTS weekend league.

The Most Underrated FUT Card This Year

Not a lot of people have heard of Jamie Maclaren and I hadn’t until this year either. But in one of my red picks earlier this year, I got the Australian beast and was shocked at the fact he had 5* weak foot.

Having put him into an sbc of some kind deciding he wasn’t needed at that point, I was ecstatic to see that his TOTS was released on Monday night.

Quick as you like, I bought him for 27k and got him straight into my starting lineup, where he displaced by 95 TOTS Erling Haaland.

Giving him a go, he has instantly become one of my favourite cards at CAM. Unbelievably agile and quick, with the unpredictable 5* weak foot, I had to check what foot he was due to the amount he was smashing in with his left peg. He was even great from corners with 99 jumping and 94 heading accuracy

My Division Rivals co-op partner had been unusre about him, but after a few games, he realised how good this Maclaren card was. It was a this moment I was sad I didn’t play Weekend League last week, as I would have loved to get him in my red picks.

This weekend is often considered to be one of the sweatiest, but for me it may be my final weekend league of the year. I’m banking on Maclaren to get me that elite finish that will maybe keep me playing for a few more weeks.