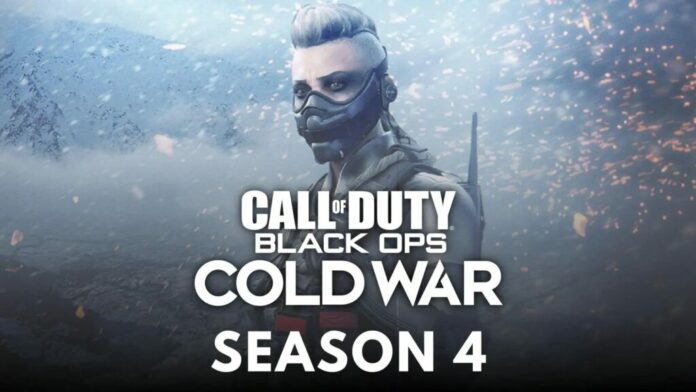 COD Season 4 is coming soon and this years Summer Game Fest gave a glimpse of the new season on June 10th. On this occasion there will not be a huge new map and there was a much focus on the zombie mode.

Season 3 of Call of Duty has been going for some time now but gamers will now have one eye on the new season with over 100 million active players already battling it out on the COD battlefields.

It will still be a last man standing affair and season 4 will be ready to go just two days after season 3 comes to its close on June 17th.

From what we know it looks like this will be a much smaller update than the one that was seen for season 3.

A dragon was seen on the Black Ops Cold War part of the game as well as a train that was burning hard and looked like causing plenty of damage.

There will be new map updates that include Hijacked and Collateral as well as the popular 2v2 Amsterdam map.

More details of season four are coming on Monday 14th June so keep your eyes peeled as Last Word on Gaming will be ready to bring you more news and let you know how to get ready for a new season and a whole new battle royale!