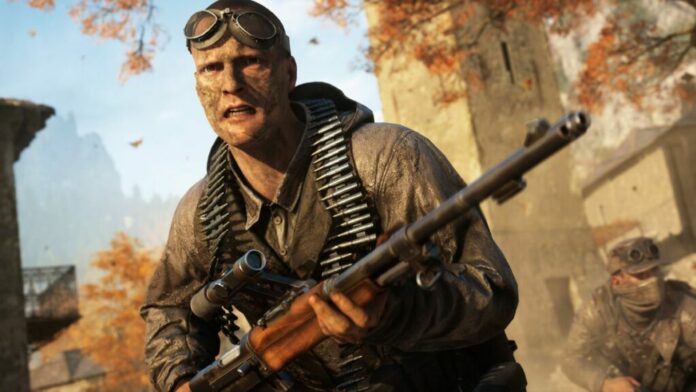 There is some information to be gleaned from the video, but not much. It features the iconic bass sounds made popular by Battlefield 3 and 4. This suggests that the game will be returning to the modern era. This is backed up by previous leaks and rumours that stated that the franchise will be a modern shooter.

Everything depends on this

Battlefield as a franchise needs a win. The series has been dormant for the last three years, with the last release being the infamous Battlefield 5. That game flopped on release following a disastrous marketing campaign and a buggy launch. While 2016’s Battlefield 1 was a huge commercial success, it struggled with scheduling post-launch content and many players lost interest.

Both of these games were preceded by Hardline in 2015. While this was a spinoff centred around cops and robbers, it was also massively underwhelming. It failed to utilise the PS4 and Xbox One hardware, had a cliched campaign and a painfully average multiplayer component. Even the popular Battlefield 4 struggled for its first year due to one of gaming’s most botched launches.

If the series is to survive in a genre increasingly dominated by battle royales, it needs a smooth and successful launch and to hold its player base.