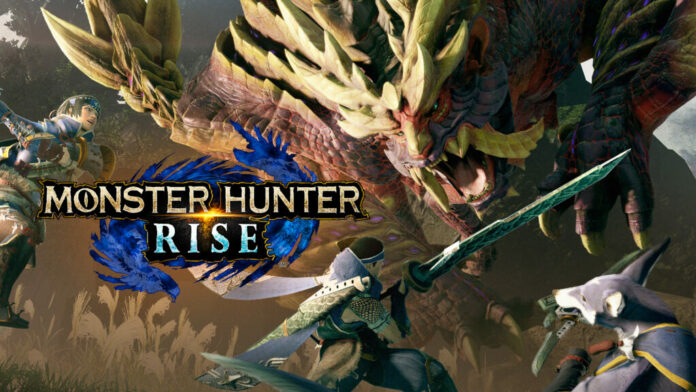 Mat Piscatella of the NPD Group has released sales charts for the month of March 2021.  Call Of Duty: Black Ops Cold War once again reclaimed the top spot but the real story was the massive debut of Monster Hunter: Rise which we previously reported on for passing four million units sold.  Monster Hunter: Rise debuts at the second spot in the March charts, just beating out Outriders which made its debut in third.  Let’s take a look at the chart for March 2021.

Call Of Duty dominance continues, after just one month off the top spot Black Ops: Cold War regained its spot at the top of the sales charts.

It was a great month for debuting games with Monster Hunter: Rise and Outriders taking second and third place on the chart, despite the latter being met with mixed reactions.  Rise had a massive debut on the Nintendo Switch surpassing four million units sold early on, whether it can keep this up going forward will be interesting to see when the charts for April come out.

While I don’t want to sound like a broken record the sheer power of the Nintendo Switch is still great to see.  Nintendo Switch had five exclusives in the top 10 with four being in-house and the other being Monster Hunter: Rise.  Outside the Top 10, this continued as Nintendo had four exclusives from 10th to 20th, and the Nintendo Switch release of Crash Bandicoot 4: It’s About Time catapulted Crash from 65th in the charts to 15th.