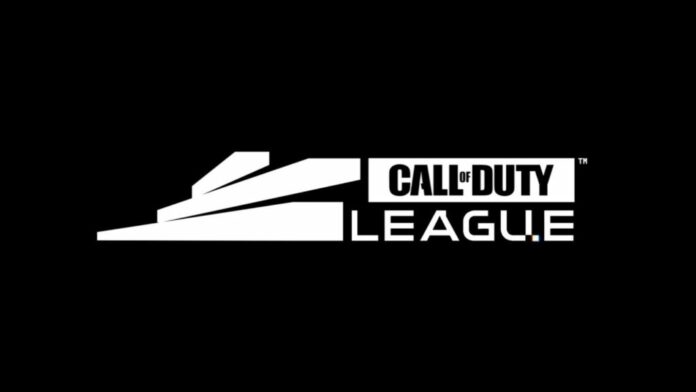 The Call of Duty League took to Twitter to confirm news that fans were waiting to hear for the past year. Though there are not many details, the league has confirmed that some tournaments later in the season will be moved to LAN. For the past year or so, the league has been taking place solely online due to the COVID-19 pandemic.

Call of Duty Leagues Announces the Return of LAN

The news is a pleasant surprise to many fans and players, many of whom thought the only LAN event this year would be the championship (“Champs”) some time in August. Currently, there are no details as to what capacity fans will be allowed to attend events, if at all. Having fans would be awesome, but being able to play events in person rather than from the players’ bedrooms is a huge relief.

Based on the wording of the tweet, not every event throughout the remainder of the season will be on LAN. It is probably safe to assume that, at the very least, the three remaining major tournaments plus Champs will be on LAN. Group play matches, while obviously important, don’t have as high of stakes so they won’t be as much of a priority to be played in person.

CDL Pros React to the News

No one is more excited about this news than Call of Duty League players. There is no better atmosphere than a grand finals series on LAN; pros playing from their bedrooms or home offices will never produce the same level of excitement. So far this season, there have been so many moments that would have produced massive reactions from fans if they took place on LAN.

Just imagine the players that saw the LAN stuff and a shiver went down their spine. Excited for the return 🥳

FormaL, one of the five best Call of Duty players of all time and one of the best players from Stage 2 of the CDL season, is excited. Like many veterans of the scene (FormaL has been competing since 2014), he seems to think rookies and younger players will not be able to maintain their level of play under the pressure of playing in front of a crowd on LAN.

About damn time. Get me outta my bedroom PLEASE

Octane, one of the most talented assault rifle players of all time, shares a sentiment with many players. He can’t wait to be out of his bedroom and playing under the brightest lights.

Insight, a rookie for the Toronto Ultra who was one of the standout players from Stage 2, speaks on behalf of all Call of Duty League rookies. They have never played at the highest level on LAN. Rookies like Insight, Standy (Minnesota ROKKR), and Neptune (Florida Mutineers) might deal with some nerves in their first LAN matches. Regardless, though, they are probably more than ready to show that they can play at their best even when the lights are a little brighter.