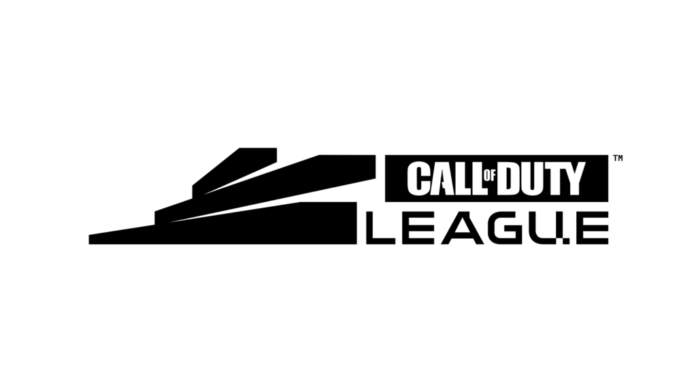 As the game has been out for months, we finally have details on the 2021 Call of Duty league. We knew the obvious stuff, such as that it will be played on Call of Duty: Black Ops – Cold War but now they have released the full schedule and dates with it. However, the schedule is rather complicated at first look. So, let’s go through it now.

#CDL2021 is shaping up to be a year filled with exhilarating competitive play!

Check out the season schedule which will see our teams compete in five stages. 📆 pic.twitter.com/dSkClS9daZ

As seen above, this year’s season is split into five stages. Of those five stages, there will be three weeks of competing. However, unlike last season, each team will compete at least once in every week of play. Most people will play twice. Staying like last season, every win and every placement will help earn points towards the final standings. These points are called CDL points and will be gained through each win in the week and tournaments. As well, bonus points are handed out for each major tournament finish too.

In the three weeks of games, the results of all three weeks will determine the seeding for each “major”. The season will kick off with the Atlanta Faze home series on February 11th. Each tournament is double elimination, the same as last year.

This season, it will also return to 4v4 gameplay instead of 5v5 that it has been the past year or two. Although it made for some tough roster cuts, many players seemed happy with this decision overall.

This is the second year that the league has now done City-based teams. Before, it was just company owned. However, this has led to a lot of developments including better salaries, prize pools, and more fan interaction with the Cities. Their first season was rocky, dealing with a global pandemic. However, it was still seen as a success.

This year should be expected to bring much of the same exciting COD pace. Some of the maps on Black Ops may play better to a competitive style and it will be interesting to watch how it unfolds. The 2021 Call of Duty League should be like no other, and it really is something to watch how far they’ve come. With many different styles over the years, fans seem to support this current setup, which should see continued success for Call of Duty.