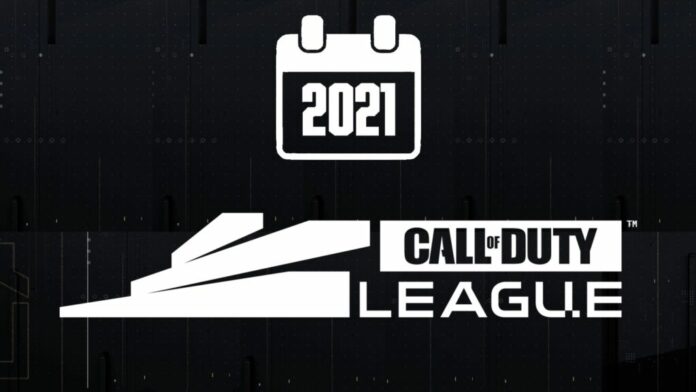 Following a successful Stage 1, the Call of Duty League will move onto Stage 2 at the end of this week. The Atlanta FaZe were victorious at the first major of the season and they clearly look like the best team in the league. Stage 2 could look different though, with a different meta of weapons and new maps into the rotation. Here are three bold predictions for CDL Stage 2 ahead of Thursday’s kickoff.

There were a few disappointing teams at Stage 1 of the CDL season, and the Florida Mutineers were surely one of those teams. After finishing group play 1-4 and dead last and Group B, they picked it up a little to finish top eight at the first major. This was a letdown, as Florida was considered a top four or five team heading into the season. Owakening was a top eight player in Stage 1. Neptune, the rookie who made the switch from Halo, looked very strong and the potential is clearly there with him. Skyz did not look like the MVP candidate he was in Modern Warfare, and Slacked had his moments but struggled for the most part.

Despite their struggles, the teams in the league still see Florida’s potential. In the group selection for CDL Stage 2, the Mutineers were the sixth team to come off the board. They are likely still a step behind Atlanta, the Dallas Empire, and OpTic Chicago. After those three teams, though, Florida will be the best team in Stage 2. The decision to take the XM4 out of the competitive scene will benefit Florida more than most teams. Owakening was probably the best player from Stage 1 with the Krig, which is now the go-to assault rifle. Skyz will likely benefit from a slower-paced assault rifle as well. Slacked could hold this team back from placing in the top three, but they are still a real threat, especially in the new meta.

New York was by far the team who boosted their stock the most in Stage 1. When they placed third in Group A, that was a surprise in itself. Prior to the season, fourth seemed like the best they’d finish in their group. Then, they continued their hot streak into the major. They got hot at the right time and ended up upsetting OpTic Chicago to secure top three in the tournament. In Stage 2 of the CDL season, New York won’t have the same success.

The Subliners should be fine in the group play portion of Stage 2. That is no guarantee, though. Any placement from second to fifth in their group is possible. They won’t beat out the Atlanta FaZe, and they won’t be worse than the London Royal Ravens. But the Los Angeles Guerrillas, Toronto Ultra, and Los Angeles Thieves all have the potential to finish ahead of New York. The new meta for Stage 2 could hurt New York, too. They were known to pull out four XM4s at the same time during Stage 1. Of all the CDL teams, they might be hurt the most by the gun being removed. If they can’t make the adjustments, they will struggle. This prediction has them finishing top eight at the second major.

Accuracy or Priestahh are Replaced by the End of the Stage

This is certainly the least likely of these three bold predictions to happen. It’s a possibility, though. The Minnesota ROKKR performed well in group play of Stage 1; they went 3-2 but finished fourth in Group A. Their letdown came at the major, though. Starting in the losers’ bracket, the ROKKR dropped their first game. The top ten placement was far worse than the expectations for Minnesota, which was to be in the top half of the league. Most of their problems boil down to their serious struggles in hardpoint. They were the worst hardpoint team by win rate in the CDL in Stage 1.

In Stage 2, something will need to change. The most obvious problem was their pacing. Priestahh plays too fast and Accuracy plays too slow. One of these things needs to change. Attach and MajorManiak are capable of adjusting their play styles to fit any team. They were fine in Stage 1, but Priestahh and Accuracy both struggled. The switch to the Krig could benefit for Accuracy, who is at his best when he gets to play slow. As for Priestahh, it seems like the switch back to teams of four has been giving him problems. If ROKKR disappoint again in Stage 2, one of these guys will need to be replaced if they want to recognize their potential.