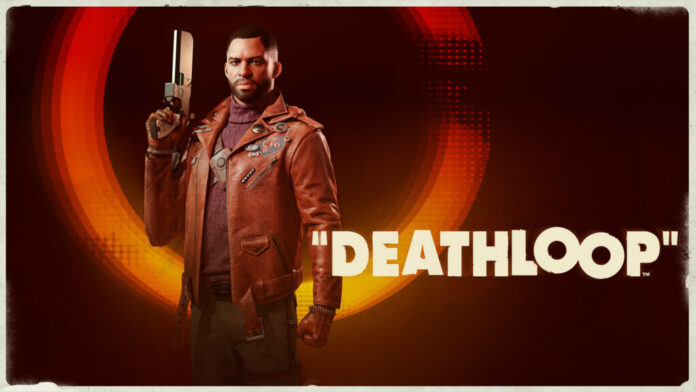 On this episode of Video Games 2 the MAX we have way better audio for one, also hosts Sean Garmer and Marc Morrison discuss the news from Bloomberg that The Last of Us Remake is in production and is now being headed by Naughty Dog itself, but it was actually onaithful to the original game, and of course there’s a discussion on should it be even made in the first place.

The PlayStation 5 news continues as Bethesda delays Deathloop until September 14, 2021, and a new Survival Shooter Abandoned is begrudgingly announced too. Will Marc give that game a shot?

There are also rumors that Hideo Kojima could partner with Xbox for his next big game. Would he actually do it? Or this all just a big rumor to stir the pot? How major of a move is it for Microsoft if they can pull it off? Also, Sony dealt a blow to Disney in signing a long-term deal with Netflix for their movie rights. So no total Marvel Cinematic Universe on Disney + then.

Other things discussed on the show: E3 2021’s major partners, Nintendo adds another battle royale in Pac-Man 99 to Nintendo Switch Online, is Pac-Man 99 finally that gets both Sean and Marc to play. Plus, Marc talks Castlevania Resurrection, and Sean is excited for Streets of Rage 4 DLC, and of course the Upcoming Games too.

Don’t forget to support the W2M Network by visiting our sponsors Grammarly where you can get a special offer from us and also a 30 Day Free-Trial of Amazon Unlimited too.

Thank you as always for listening and hope everyone has a great week.

The Last of Us PS5 Remake, Pac-Man 99, Deathloop Delayed

Should Games Cost $70? It Takes Two, The PS3 Store Reversal