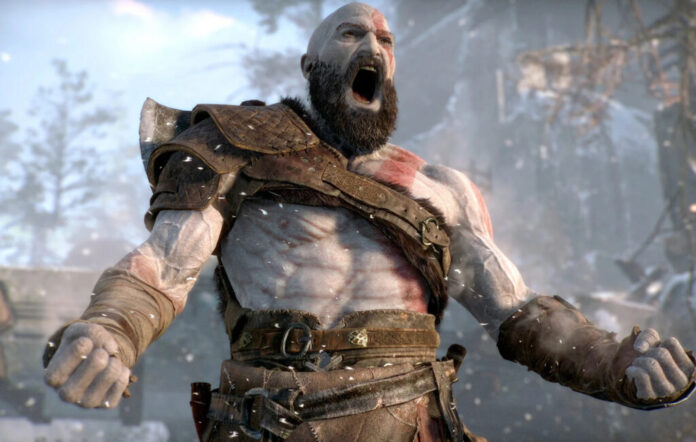 Once again Sony has another PC success on their hands with God of War (2018). Does this beg the question PlayStation Exclusives on PC Day One? Perhaps the team at PlayStation isn’t ready to go that far just yet. However, Sean does this think that at some point in 2022 PlayStation will lower the gap for their exclusives to appear on PC. Marc thinks Sean is nuts. Of course, the console wars are going strong over the topic. Would it really hurt console sales if this was the case? So many questions to ponder over this.

Keeping on that theme a lot was made of Sony continuing to produce PlayStation 4 systems for another year, while the Xbox One family of systems had already been discontinued in 2020. Is this really the big deal that everyone was making it out to be? It really isn’t, but at least it makes you wonder if the system will get another price drop.

The guys also played some games over the long break that was dominated by Sean having COVID-19. Marc played Chorus and Record of Lodoss War: Deedlit in Wonder Labyrinth. Sean discusses playing Heaven Dust 2, Gravity Chase, and The Anacrusis.

Other topics: Going over the PlayStation VR 2 features, STALKER 2 being delayed, Troy Baker encounters the wrath of gamers by embracing NFT‘s, and much more.

Video Version of the Show

If you’d like to get in touch with one of our hosts you can email us at [email protected] or find us on social media. You can also like the W2M Network Facebook Page and review us on your favorite podcasting app of your choice. 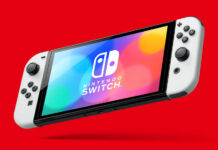 Nintendo Switch OLED Announced, Does Sony Need to Do More With PS NOW?