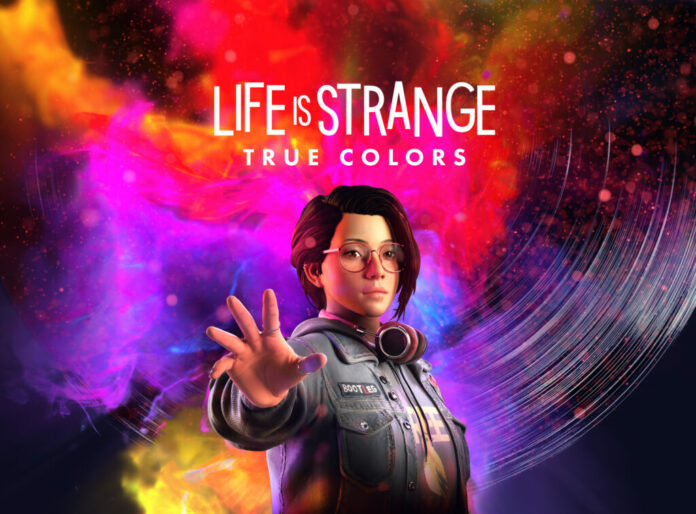 On this episode of Video Games 2 the MAX hosts Sean Garmer and Marc Morrison discuss the major highlights of the Square-Enix Presents showcase such as Life is Strange: True Colors and Forspoken. Not to mention, the other announcements from the show including the Tomb Raider anniversary collection, Sean being into Outriders with the Xbox Game Pass announcement, and more.

The guys also discuss Sony surprising everyone and buying EVO. Does Nintendo leave the tournament now that a competitor owns it? Will it change much with Sony putting money into it? Or is it the same show with more PlayStation branding? Plus, Sony helps fund a new IP from the recently formed Haven Studios led by Jade Raymond as well.

Sony also announced the PSVR 2 controllers modeled after the Oculus Quest ones. Why they are way better than the Move wands, why Sean is enticed by them, and how long until we see the actual VR unit. Also, Sony adds more to the Play From Home list, including Horizon Zero Dawn in April.

There’s also a wrap-up on Persona 5 Strikers and more on Everspace 2 and Marc plays The Climb 2 for Oculus Quest too.
Marc also talks about some of his favorite Bethesda games in our main topic as well.

Games We Are Playing

Marc finishes Persona 5 Strikers and plays The Climb 2. Sean talks about getting a puppy.

Tiger Woods is in the 2K Golf game

Please go help support the show and the entire W2M Network by taking advantage of our 30 Day Free Trial offer of Amazon Music Unlimited by signing up. We also have a special offer available to sign up for Grammarly

Halo Infinite Should Be Next-Gen Only, Perfect Dark, Early Cyberpunk 2077...