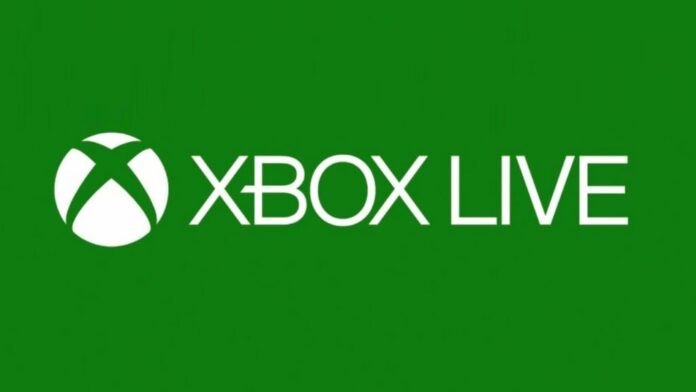 Xbox users have managed to capture photos of a possible change to the Xbox Live service. The Xbox Live brand appears to be on its way out and ready to be replaced by a new Xbox Network. Though nothing has been confirmed officially, the images, accompanied by related news stories may point in that direction.

This change maybe connected to Xbox free-to-play games being “unlocked” instead of requiring a Gold membership to play them.  Members who have purchased a gold membership will remain at the current price point with no increase and are able to access free-to-play games already. A move such as this may be a sign that Microsoft is slowly phasing out Xbox Live components due to player feedback. A new Xbox network brand maybe geared towards being more consumer-friendly.

Last year there was news of multiplayer potentially becoming free following on from an interview with Jeff Grubb of Venturebeat. If Grubb’s feelings are correct, the current service would need to be overhauled or rebranded since its original purpose would no longer be relevant. A new Xbox Network makes sense and would have the impact of being more accommodating to Xbox users.

This is big news for long-time users of this service. Xbox free-to-play games becoming more readily accessible along with rumors of multiplayer services becoming free, it seems right for a brand change to take place. Of course, nothing has been set in stone as of yet and this may be a test run to see if a new approach is viable in the long term. Whether this becomes a permanent change or not is yet to be seen but it is already clear in the early days of this new generation that Microsoft wants to make accessiblity a key factor in their ecosystem.