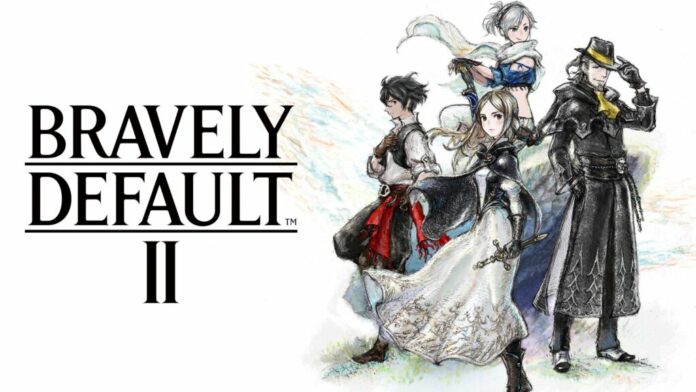 On this episode of Video Games 2 the MAX hosts Sean Garmer and Marc Morrison discuss the information concerning a possible Nintendo Switch Pro. This states that the updated console would include a 7-inch 720p OLED display and the ability to play in up-rezzed 4K on televisions. While there are a lot of inferences to other upgrades as well, nothing is explicitly stated either. Sean and Marc wonder what those could be if the Pro will just be a simple upgrade or mean much for the portable hybrid?

Next, they also get into the games they are playing with Marc delving deeper into Persona 5 Strikers. While also trying out Breathedge and Everspace 2. Find out why Marc feels Breathedge is fine but is actually most enamored with Everspace 2 and what makes it different from the first game. Sean has finished Ys IX: Monstrum Nox and gives his final thoughts. Although, he’s started another long adventure in Bravely Default II as well. He gives his early impressions and why a certain sleep mode feature is pretty awesome.

After that, there’s some discussion on Square-Enix bringing aboard Forever Entertainment for more remakes and ports. The duo gives out some hopefuls. Plus, Epic Games has purchased the developer of Fall Guys, Media Tonic. What does this mean for the game? And Marc wonders why Epic doesn’t focus on using more of the studios it already has to make games.

Also discussed on the show: Avengers changing their experience grind, Take-Two Interactive is onboard with games moving up to $70, Sony’s patent that’s literally bananas, Aliens: Fireteam, and at the end, there’s some Wandavision finale talk too.

Back 4 Blood Alpha, Keith Mitchell, Our Most Anticipated Games of...