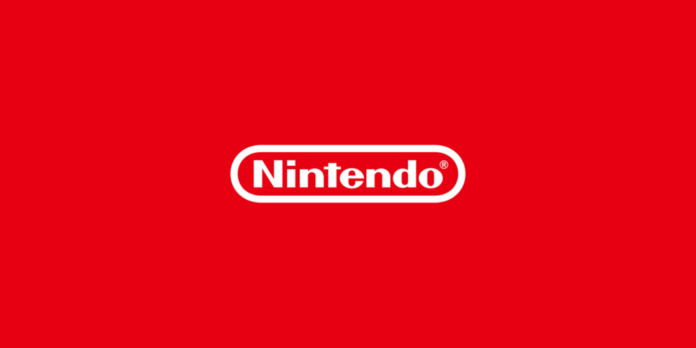 GFK has compiled weekly physical sales charts from the UK for the week ending February 6th 2021.  Nintendo tops UK charts once again as it occupies the top two spots after wrestling back control from Hitman 3 which briefly knocked it off its perch.  What Nintendo Switch games won the week in the UK? Well let’s take a look

It really does speak to the staying power of Nintendo’s games and the Switch console in general that they consistently rank highly in these weekly charts.  While new big releases like Call Of Duty, FIFA, or Hitman will often knock Nintendo off their perch it isn’t long before normality resumes as we see this week.  Animal Crossing: New Horizons especially has long been dominant at the top spot despite being released for almost 12 months at this stage.

Another game deserving of some acclaim is Grand Theft Auto V.  The Rockstar Games production originally released in 2013 but has managed to stay relevant for seven years across multiple consoles as the game has released on PlayStation 3, PlayStation 4, PlayStation 5, Xbox 360, Xbox One, and the Xbox Series X/S as well as PC.  There’s probably even a large number of people who own the game more than once across these platforms which has added to its staying power.

Hitman 3 was top of the charts just a few weeks ago but it has completely fallen out of the charts.  Despite being generally well-received the game had a big release but has fallen by the way side.  When monthly charts release it will be interesting to see just how high Hitman 3’s peak was.