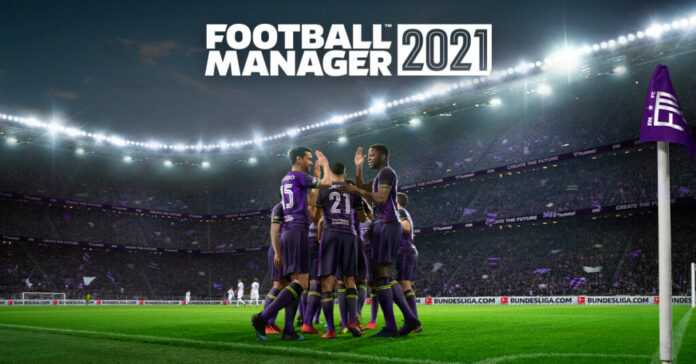 Football Manager has long been one of the top sports titles in the game.  The Soccer Simulator has allowed armchair tacticians to lead their favourite clubs to glory for years now with no sign of slowing down.  This has become evident with the news that Football Manager 21 was the fastest game in series history to hit one million units sold.

At some point yesterday, #FM21 became our fastest ever series of games to reach 1m copies activated.
I'm guessing you're getting value for money from it, as over 900k of you played it last week!
I hope you're finding some solace & company from the game world you escape into.
x

The Sony Interactive title released on November 10th of 2020 as we headed into the festive season.  The array of consoles that the game is available on no doubt played its part in the game selling so well.  FM 21 is available on Xbox One, Xbox Series X/S and PC.  There is also a Football Manager Touch version available for Nintendo Switch and mobiles, although it is not known if the sales for touch are counted towards the one million total.

Football video games are proving to be more popular than ever recently as EA Sports’ annual release FIFA 21 was also hot out of the gates and immediately became a chart topper.  Unlike FIFA, players have taken to Football Manager with the game having a higher User Score on MetaCritic than some previous releases.

At one point in time, management simulators were abundant in the video game world with Football Manager having competition in the form of LMA Manager, Championship Manager, other sports like Baseball even tried to join the party with MLB Front Office Manager but one-by-one these games all fell away leaving only Football Manager remaining.  If the FM series continues to sell as well as it has been then we may eventually see the return of a competitor offering a newer product that would likely pull away some who have grown tired of the long running series.