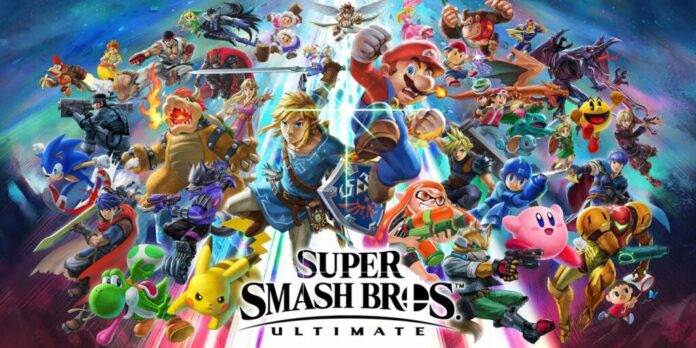 Nintendo Of America has announced that there will be a new Smash Bros Character revealed during The Game Awards at 4 pm Pacific Time.  The character will be featured in the game Super Smash Bros Ultimate for the Nintendo Switch console.  The Bandai Namco Studios and Sora Ltd. produced game is a crossover fighting game is known for featuring a wide array of characters from the world of gaming.

Smash Bros Ultimate released in December of 2018 to great reviews from users and fans, according to Metacritic.  The games’ starting roster contained a whole host of well-known and beloved Nintendo characters including the likes of Bayonetta, Mario, Pikachu, Samus, and many, many more.  There have been a number of characters added to the game post-release like Joker from the Persona 5 game (speaking of Persona who is excited for the new Strikers game), Banjo & Kazooie, and Steve from Minecraft.  The new Smash Bros character could come from any platform or any series, as evidenced by the randomness of previous additions.

Who Is The New Smash Bros Character?

Nobody has any idea.  As already mentioned Nintendo has pulled from all fields when it comes to previous DLC characters for the game.  While fans can speculate that it will be a popular name like Crash Bandicoot or Sora based on recent popular game releases there is really no way of telling what Nintendo has up their sleeve.