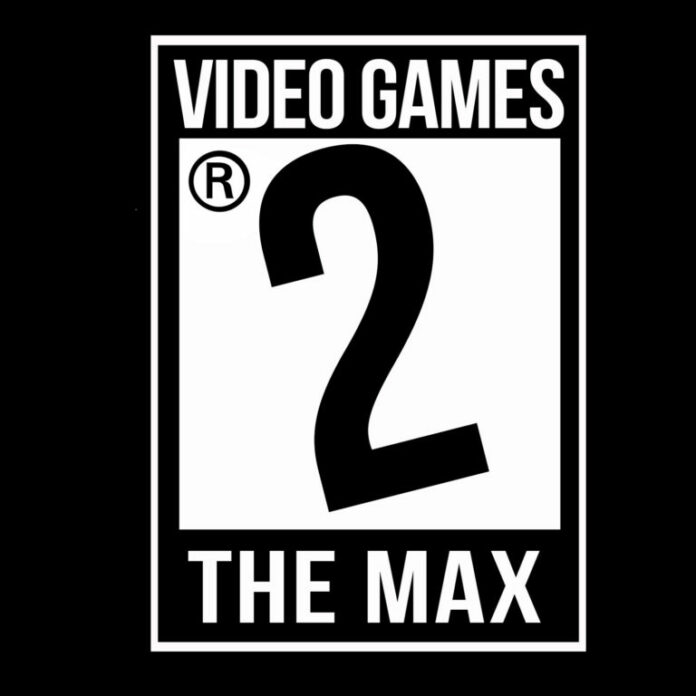 On this edition of Video Games 2 the MAX hosts Sean Garmer and Marc Morrison are joined by Jens Dietrich in discussing Yakuza: Like a Dragon, 13 Sentinels: Aegis Rim, Yes Your Grace, Assassin’s Creed: Valhalla, and more.

Sean finally got a PlayStation 5. He talks about the set up of the system and played some games on it too. Mainly Astro’s Playroom and Sackboy: A Big Adventure. He explains what makes each game unique and why Astro may be a better overall experience. Not to mention, going through some of his early experiences with the system and the Dualsense controller.

They also talk about the discourse around Cyberpunk 2077 reviews. Imploring gamers to be a bit more understanding of what reviewers have to go through to get out reviews of these big games in a timely manner.

Plus, the trio discusses the giant move by Warner Bros. to put their films on HBO Max for 2021 and the reaction by Christopher Nolan, Legendary Pictures, and AMC.

Intro: Ghost of Tsushima winning the Player’s Choice award and the Monster Hunter film removed in China due to a joke.

Update on reviews for Cyberpunk 2077 and Immortals Fenyx Rising (50:15)