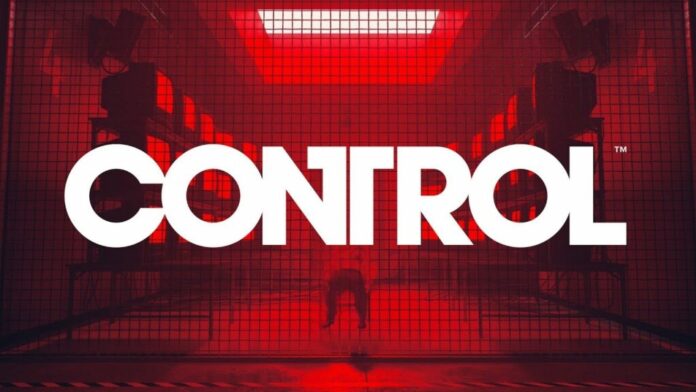 As Control passes 2 million units sold, according to Thomas Puha, the game developed by Remedy Entertainment and published by 505 Games shows no sign of slowing down in terms of sales. The game released in August of 2019 and had its best selling month ever in November 2020 which got them past the 2 million milestone.  It isn’t common that a game has its highest selling month ever over a year after its release but with Control there are some notable reasons that jump out.  The self-advertised “supernatural third-person action-adventure” has received mostly positive reviews from critics.

My boss just revealed in the @remedygames CMD stream that the past November was Control's best selling month (15 months after launch). In total, Control has sold over 2 million copies to date.

Until recently, Control was only available on Epic Game Store.  After over a year of exclusivity, it finally came to Steam which had a hand in boosting sales numbers.  As we know there are millions of users active on Steam which means that a huge market of customers has only just become available.

In October an ultimate edition of the game released on the Nintendo Switch (cloud only version). It’s not confirmed if these sales were counted in the 2 million, however.  If the Switch sales do count then that recent release would have provided another boost to the games’ sales count.

Things are looking up for Control and Remedy Entertainment as there will also be an ultimate edition of the game releasing on PlayStation 5 and Xbox Series X next year which will be sure to cause another jump in sales units for the 2019 release.

Remedy Entertainment will be happy with this game’s sales as they are heading into their next project which involves a AAA-style game that will broaden the shared universe between Control and Alan Wake, according to most recent reports this game is already in pre-production.  This game is part of a two-game deal that Remedy recently agreed to with Epic Games which will also include a smaller project that has not yet been started.

Powerwash Simulator Will Be Available on July 14