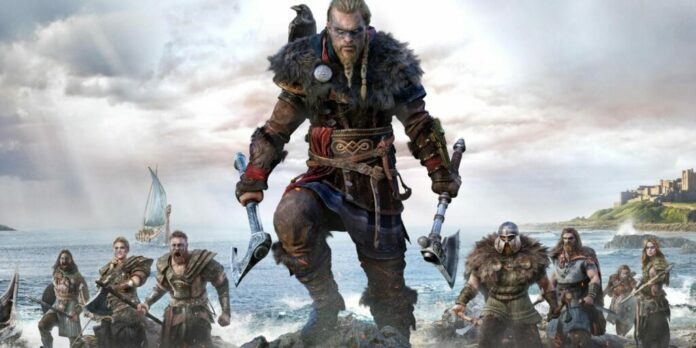 Assassin’s Creed Valhalla released on November 10th alongside the new Xbox Series X/S. The game has also released on the same day for PS4. Xbox One, PC and Stadia, with the PS5 version releasing on 12th November.

Valhalla is the twenty second release in the Asssassin’s Creed series of games. Once again, the game is a huge open world affair with a main quest and side quests to be completed as you journey through the vast landscapes.

Reviews are now coming in for the game with mostly favourable scores. The notable scores thus far are as follows:

On Xbox Series X/S, Valhalla looks beautiful. Reflections and the world are full of life and it all looks lovely, well most of the time it does. Whilst it has that next gen feel, and so it should, there are still a lot of bugs going on. The frame rate drops when there is a lot going on on screen and sometimes you will see screen flicker.

Whilst these are early days of the bold new generation of gaming, these issues really should not be happening with top of range, £450 gaming machines. Future patches will no doubt rectify them and perhaps the rush to get the game out alongside the Microsoft behemoths has let some things slip a tad. Originally the game was slated to release seven days later on 17th November and post game patches are common in modern games.

Why Is Online Gaming the Future of Fun?

JARS Review (Nintendo Switch) – Don’t Keep The Lid On This...