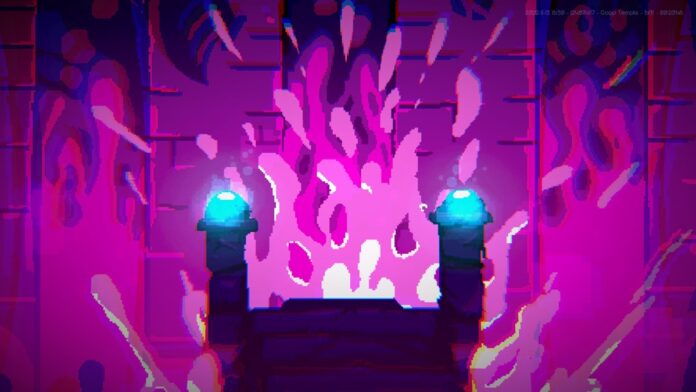 Lone Ruin is the sophomore effort from developer Cuddle Monster Games, who are known for making bullet-hell game Hell is Other Demons. It is therefore fitting, that their next effort was a roguelike game. In this Lone Ruin review, I will be detailing what I thought of their entry to such a difficult genre. 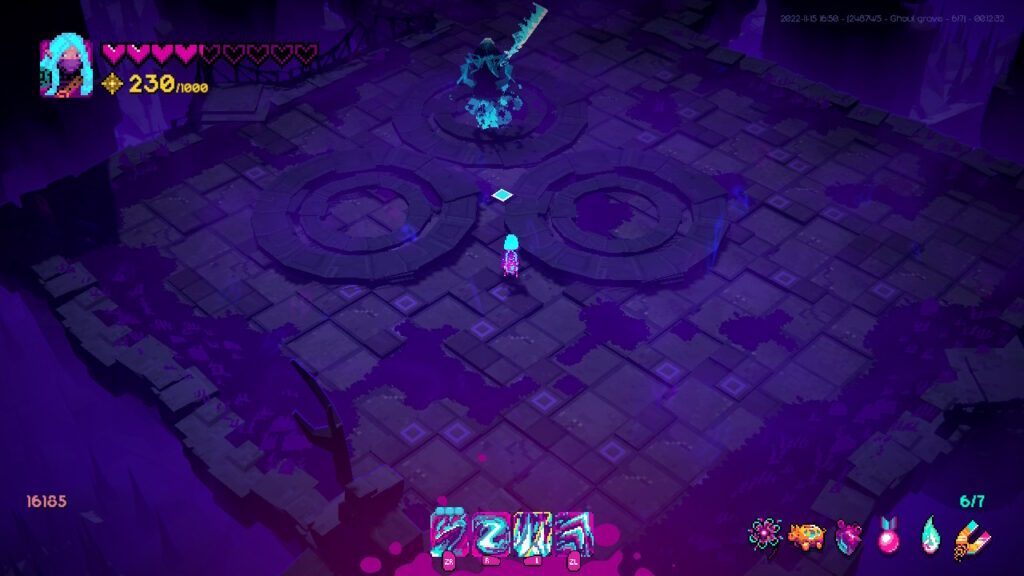 When I learned that this developer previously worked on a bullet-hell-style game a lot of things made sense to me. Lone Ruin is a very difficult game even on the easiest difficulty. Like many games within this genre, it eases the player in before gradually spiking the difficulty with more and more complex enemies being added to a stage.

I am not exactly an expert in this style of game, in fact, I barely play them, but I can safely say this was a lot harder than I would’ve expected.

One thing that Lone Ruin embraces is this “hands-off” approach that permeates the rogue genre. It lets me choose what spells to start with, what upgrades to focus on, what reward I wanted for each floor, and how I wanted to approach each enemy.

I quite enjoyed how well that worked with this game’s enemies. Nothing I came across felt like it was only beatable by a single method, no matter what approach you use every enemy is beatable. But that does bring me to one issue I had. 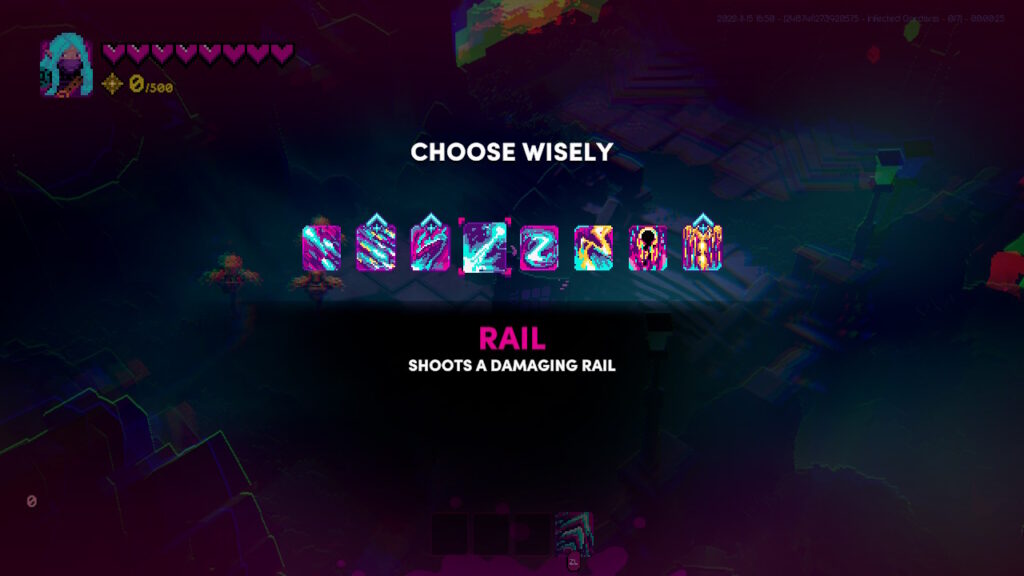 One major drawback I found with this game is how some abilities felt pretty weak compared to others. The scythe and boomerang almost felt OP compared to some of the other abilities that I had no desire to use. For a game as challenging as this I feel like weak abilities are the last thing you’d want.

This extended to the items I picked up throughout my gameplay, none of them felt particularly useful and were only good for being coin fodder. For a game where everything is randomly generated it becomes frustrating when I’m rewarded for progressing with ineffective weaponry and items leaving me unequipped to fight through the tougher hordes of enemies.

Where I think Lone Ruin shines is in its boss fights. They are going to keep even the best dungeon crawler on their toes. It’s here where the bullet hell influence really shines through as some of these enemy attacks fill the screen with dangerous attacks. The boss fights require you to make good choices in the preceding levels as being underequipped will leave you at their mercy.

I like the aesthetic and art direction of this game, its got a very rough feeling which enhances the general vibe of danger. The story is very barebones but that’s fine because not every game needs an overarching narrative to justify the action.

The darker lighting and colours used really fit the game with the levels getting gaudier as you descend further into the depths, which is a very nice touch.

Lone Ruin is a solid addition to the roguelike genre, especially for those in need of a challenge. It’s got a strong art direction that enhances the darker mood the game is going for. The boss fights are an easy highlight as the developers really get to flex their muscles with those but the gameplay loop isn’t quite good enough, or long enough, to thrive otherwise. The weaker abilities and items render some attempts futile without me even doing anything wrong and success largely feels down to luck rather than my own choices for the most part.