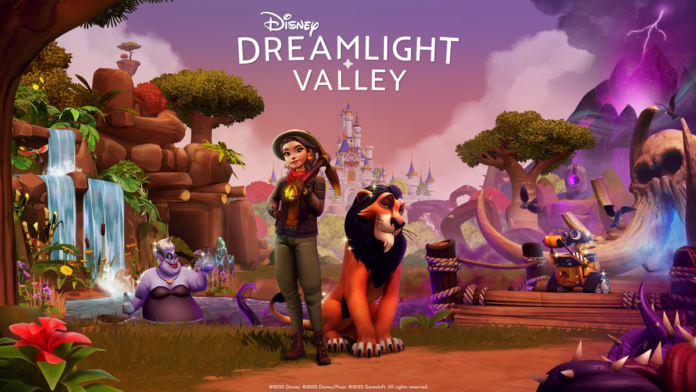 The Disney Dreamlight Valley Toy Story update releases on December 6, 2022. The update officially drops at 9am eastern time, which means British players will have to wait until 2pm GMT for the update to go online. This won’t be instant as Disney has warned some players may not have instant access to the update.

What’s In The Update

This update will bring some welcomed bug fixes and other patches to the game, which has experienced slowdown recently. It will also unlock a new realm to open which will bring the world of Toy Story to Disney Dreamlight Valley. This will make Woody and Buzz Lightyear playable characters in the game, likely with their own quests to convince them to move.

Read More: How to Get Rich Soil in Disney Dreamlight Valley

As recommended by the developers, back up your game and save it to the cloud before updating the game. Once the update is installed and you’ve started the game, save it again immediately just to fully ensure nothing goes wrong.

Some players have reported a number of issues with the Toy Story update. When placing Buzz’s RV some players have been stuck on the furniture screen unable to return to the game. Others report that entering and exiting the RV when placed has led to freezes. Please make sure to back up your save to the cloud often in case of any issues arising.

I hope this Disney Dreamlight Valley Toy Story update guide proves useful. If there’s anything else we can add then we’ll update the article in time. And, have fun with the update!

All updated, ready to go….my character is frozen, cannot move her at all. I can fast travel to different places, access all tabs (characters, event etc.) but I can’t take one step. I have restarted several times, checked several pairs of controllers to no avail. Very disappointed.

There have been quite a few issues with the new update. I had the game keep freezing when attempting to place Buzz’s RV