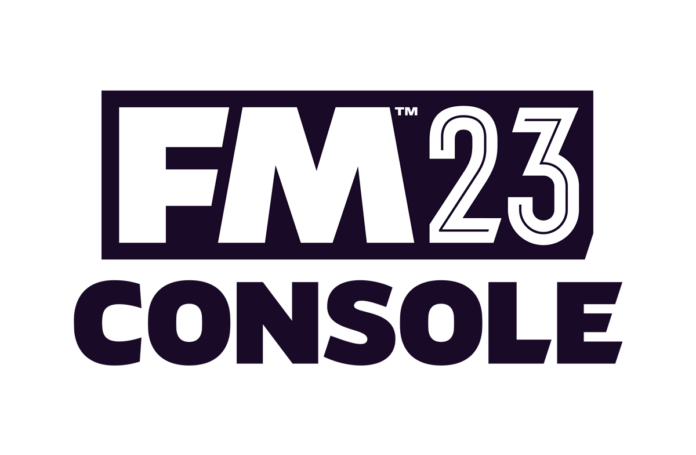 In what was once a forgotten position the full-back or wing-back spot is now seen as one of the most important on the pitch. More and more teams appear to be making use of the versatility offered by the two supporting defenders and the same can be said for Football Manager 2023. Once again, I will be looking at some of the best young right-backs that I have discovered in my playthroughs.

The Chelsea man has established himself as one of the best full-backs in the world at the tender age of 21. He’s got all the attributes you could need from a right-back with strong crossing, speed, stamina, unbelievable strength, and solid defensive qualities.

A holdover from FM22 and still one of the best young right-backs in the game. Livramento has already shown his quality at the Premier League level for Southampton which will make him a very expensive purchase. Despite that,he can develop into one of the world’s best players if given the TLC and game time needed.

Every year Lyon has at least one young player sending digital managers gaga and this year is no different. Malo Gusto is athletic and quick, a dream for any full-back, with solid skills all-around. He may not become a world-beater but there are few young players that prosper into anything as reliable as he does.

The attacking skillset of Singo is sure to have you singing his praises just as it impresses in real life. He’s not a one-trick pony by any metric however as he also has the ability to defend, making him a versatile option who can deploy at wing-back or right-back. He’s usually available for much cheaper than his contemporaries making him one of the best bargains on this list

Already making a name for himself at Everton, Nathan Patterson is a very strong addition to any squad. He starts off as a pretty solid player and has great potential. He too has the raw abilities that are looked for in any full-back including stamina, pace, decent crossing, and solid defending.

What do you make of our list of the best young right-backs in Football Manager 2023? Any ommissions? 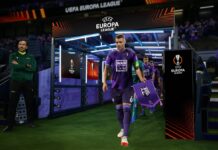