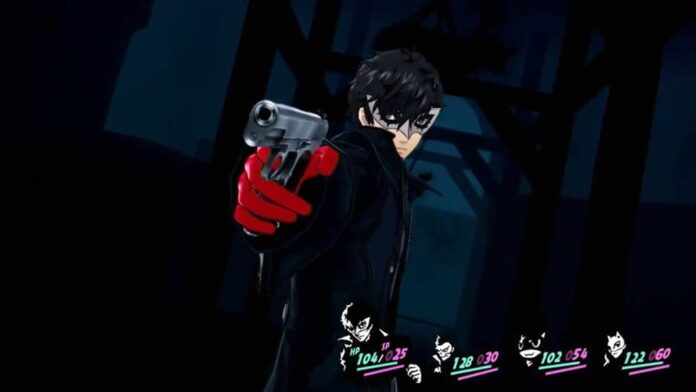 When it was announced that the Persona games would be making their way to the Nintendo Switch, beginning with Persona 5 Royal, there were major questions. One of the biggest questions was how the Switch would handle running such a massive game. In this article, we will be taking a look at how Persona 5 Royal performs on the Switch based on our experience.

Honestly, it’s quite surprising but the Nintendo Switch runs Persona 5 Royal with ease. There’s no noticeable corner cutting at play even in some of the wider areas of the game. So far, I have yet to run into any major lag or frame rate issues which can often crop up in games ported to the Nintendo Switch.

It’s possible that problems will rear their head further into a playthrough but for now, Persona 5 Royal’s Switch performance deserves a lot of credit.

Given how colorful and animated the Persona games are, one major worry about the Switch port was the graphics. Would the system be able to translate the world of Persona 5 perfectly? The answer is yes.

The cutscenes look as good, or even better than Playstation 4 and the characters look as slick as always during normal animations. Even the voice acting feels slightly sharper in this port than I was used to on the Playstation.

You couldn’t ask for a better port of a game to Nintendo’s latest hit console. One needs only to check Persona 5 Royal’s Metacritic page to see critics raving about this port with not a single complaint in sight. If anyone was going to pick out graphical or performance issues, it would be the critics who have had the chance to play a large chunk of the game.