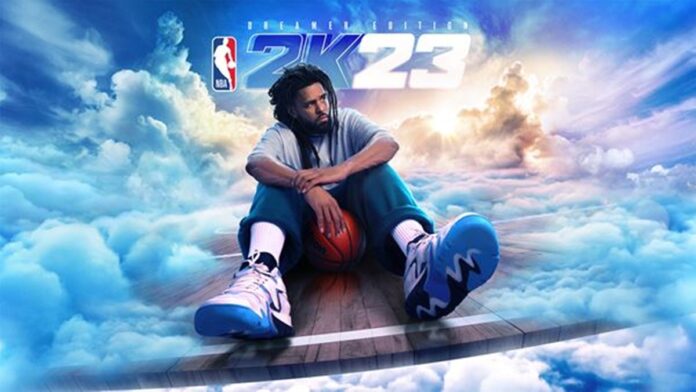 2K revealed details about the all-new MyCAREER experience in NBA® 2K23 on Next Gen that includes the largest and most involved storyline in franchise history. The story kicks off after the NBA Draft and challenges players to balance their performance in the NBA, while navigating their off-court career through music, fashion, and business. Among a rich cast of characters and cameos, MyCAREER will feature Dreamville musicians Elite and Bas as they help players befriend J. Cole and capture the hearts and minds of The City.

“NBA 2K has long been a place to discover new musical talent through their game and continues to be a gold standard for showcasing all things basketball culture,” said J. Cole. “It’s been an amazing journey to not only appear on a cover of this year’s game, but to be part of the MyCAREER storyline, soundtrack and bring the DREAMER brand into NBA 2K. There’s also more to come, so watch out for all things Dreamville and DREAMER brand drops during Seasons and for Bas and Elite in this year’s MyCAREER story.”

“The sheer scale, depth and talent featured in this year’s MyCAREER creates an unparalleled experience within NBA 2K23,” said Alfie Brody, Vice President of Global Marketing Strategy at NBA 2K. “At the top of that list of talent is our first cover star who truly sits at the intersection of basketball and music. Bringing a visionary like J. Cole and DREAMER into the creative process for both the game and the soundtrack showcases the pillar of culture that NBA 2K23 has become.”

Stay tuned for more news next week, including new details about The City on September 7, ahead of the NBA 2K23 worldwide launch on September 9.