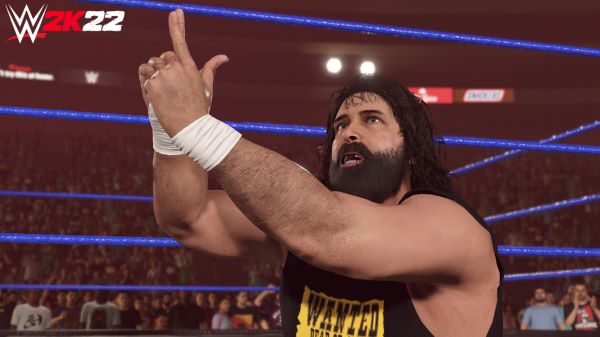 Three more DLC packs will be available in the months ahead. Post-launch content packs are available for individual purchase, while the full set of packs is included with the Season Pass, Deluxe Edition, and nWo 4-Life Digital Edition of WWE 2K22.

*The Most Wanted Pack is included with the Deluxe Edition and nWo 4-Life Digital Edition of WWE 2K22 and is included as part of the WWE 2K22 Season Pass. Also available for individual purchase. Base game required.

Make sure to check out our WWE 2K22 review to see all our thoughts on the latest edition of the WWE 2K series.

Vampire: The Masquerade – Swansong: Your Choices Determine the Fate of...