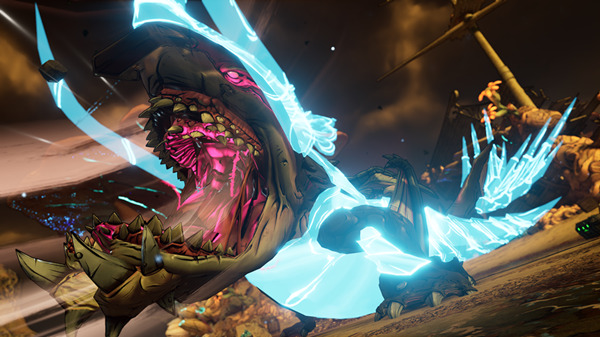 Today, 2K and Gearbox Software revealed Coiled Captors will be available on April 21, the first of four exciting post-launch content drops in the Tiny Tina’s Wonderlands® Season Pass. Whether you are just starting out in the Wonderlands or already in the end game, steel yourself to travel through Vesper’s first Mirror of Mystery and check out the new trailer.

What’s Involved in the Coiled Captors Add On

Coiled Captors begins in Dreamveil Overlook, where the enigmatic fortune teller Vesper awaits. Eons ago, the Coiled naga got the biggest catch of all: an old god. They trapped the being within the sharp-toothed, leathery-skinned body of a mighty seawarg, caging it deep within an icy mountain. Only you have the power to free him from his fleshy prison—but doing so means wading through wintery wastelands, arid ruins, and flooding caverns full of enemies. Coiled Captors includes:

Available for individual purchase or as part of the Chaotic Great Edition, the Season Pass includes all four post-launch content drops, featuring formidable bosses, unfamiliar settings, a seventh class that expands the Multiclass system even further, and a suite of cosmetics in the Butt Stallion Pack.

Make sure to read our Tiny Tina’s Wonderlands review

Leave your comments below and let us know your thoughts!
Featured Images 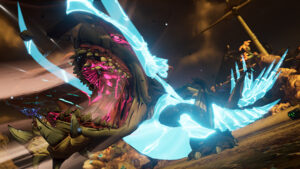