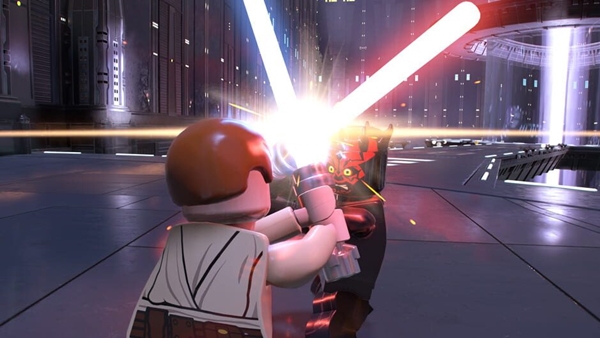 As of now, these are the Skywalker Saga codes that we’ve found. Some are cheery fun extras but others unlock characters that everyone knows and loves.

How To Use Skywalker Saga Codes

There are two ways that you can enter Cheat Codes in this game. One is simply by pausing the game and selecting the cheat code menu, smile enough right? The other is the slightly more laborious task of bringing up the Holoprojecter, heading to extras, and then selecting the enter code option.

Will you make use of any Lego Star Wars: The Skywalker Saga codes?

And how do you think these ones hold up to some of the zany fun codes could unlock in past games?
0
Share your thoughts!x
Leave your comments below and let us know your thoughts!
Featured Image 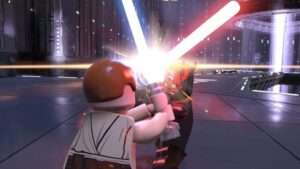 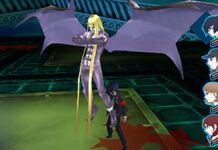