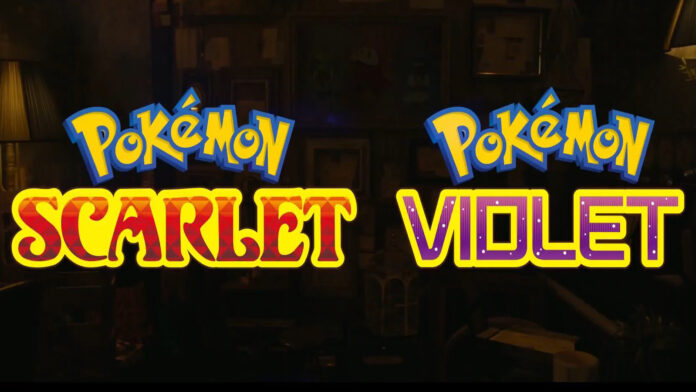 After eight generations of different Pokémon games, a new generation is set to debut this December, with Scarlet and Violet set to kick off Generation Nine. On February 27th, Pokémon Scarlet and Violet surprised fans of the franchise with a trailer that showed the new upcoming world of Scarlet and Violet. With the unveiling of the starter Pokémon, the scenery, and environment of the games while showing the character exploring a more tropical environment. The new region shows a mixture of the Alola Region with Super Mario Sunshine. Much like other Pokémon games in the past, there are expected to be forms of evolutions or pre-evolutions of older generation Pokémon. It is not confirmed which Pokémon will be given an evolution or pre-evolution, but with the theme, there is a strong possibility that five of these could be getting one in Scarlet and Violet.

Lapras has been one of the oldest Pokémon that doesn’t have an evolution line. Scarlet and Violet would be a perfect opportunity to add a pre-evolved form that fits into the tropical theme. Having a baby form of Lapras would have the two pairs fit into the environment of the new region. Pokémon loves to show off its adorable babies to promote and sell merchandise.

This pre-evolved form would likely be a water-type only as it will evolve into a dual-type water/ice Lapras. In Blue, Red, and Yellow, the trainer would be given a Lapras in Saffron City at level 25, so it wouldn’t be difficult to evolve the baby Pokémon at 25. It would also make more sense for it to evolve under a special circumstance like friendship or through learning a move.

One Pokemon that deserves to be in the wild, especially with the theme of the Scarlet and Violet, is Tropius. The fruit pokemon has not been in the main slot of Pokemon to capture since Generation VI with X & Y, and Omega Ruby & Alpha Sapphire. Having Tropius back in the game can bring some diversity. It is also a Pokemon that could have a unique pre-evolution.

Like Lapras, Tropius is a much bigger Pokemon that can hold its own as the battles get more difficult. It is also a Pokemon that could have an adorable baby Pokemon in its lineup. The potential pre-evolved form is likely to be a grass-type only as it will learn how to fly as it evolves. It could evolve simply by leveling up to level 25 to 28.

Generation four with Diamond and Pearl gave players some of the strongest and most unique Pokémon to that point. One Pokémon that was incredibly unique but not all that strong was Chatot, the music note Pokémon. Chatot could find its way back into the main slot of the Pokedex by having a much stronger, faster-evolved form introduced in Scarlet & Violet. Having an evolved form could rival other one-evolution bird Pokémon like Fearow or Noctowl. Those Pokemon have a unique look to them based on their species. Chatot’s evolved form could find itself blending in the tropical vibe of the game, similar to Ludicolo. Chatot could be likely to evolve by leveling up to early-to-mid 30s.

There is arguably no Pokémon that gets a worse rep than Shuckle, the mold Pokémon. Poor Shuckle has been the joke of the Pokémon community for being one of the slowest and weakest in the series. It should be noted that it has an incredibly high defense and special defense stats. Pokémon Scarlet and Violet has a chance to turn Shuckle from zero into a hero. By having an evolved form, Shuckle could be a tough weapon with its ability to be hard as steel, survive any attack, and take down some elite Pokémon. Numel and Magikarp do not look like much until you get them angry after all. There is a debate that Shuckle’s evolved form could remain bug/rock or be a bug/steel, but once it evolves, its attack stats could go through the roof. If the trainer can deal with training Shuckle to a level 33 or so and its lack of speed, they end up with a juggernaut on their hands.

Leave your comments below and let us know your thoughts!
Stay tuned to Last Word on Gaming for all the latest gaming news and reviews.
Featured Image 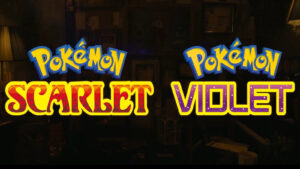 Not gonna lie, I would absolutely love to see a baby Lapras.