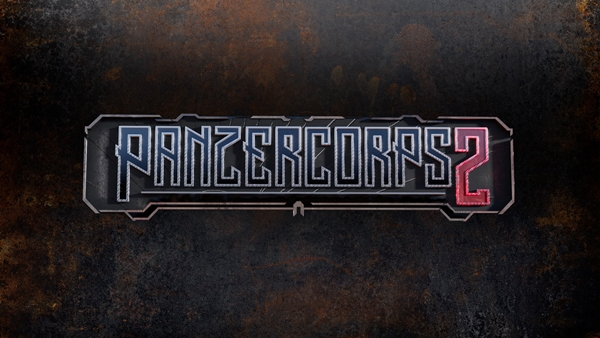 Originally released in March 2020, Panzer Corps 2 follows as a spiritual successor to 1994’s Panzer General – a true pioneer in the hex-based WW2 genre. Built on Unreal Engine 4, Panzer Corps 2 sees players enter battles through a variety of single-player and multiplayer modes. The game features a staggering 1,000 unit types that can be commanded on the battlefield, and its single-player campaign contains more than 60 unique scenarios.

As of present, the Panzer Corps franchise has sold one and a half million copies on PC, and it shows no signs of slowing down any time soon. Slitherine has published five DLCs for Panzer Corps 2 following its launch (Axis Operations 1936, 1939, 1940, 1941, 1942), and a new Pacific DLC is set to arrive in early 2022. This upcoming DLC will be available on day one for owners of the Game Pass version, but a separate purchase will be required.

Panzer Corps 2 received a glowing response from fans at launch, and it has maintained a ‘Very Positive’ response on Steam with 2,100+ reviews. Slitherine is thrilled to now be able to bring the Panzer Corps series to a whole new audience of players on Xbox Game Pass PC.

The Slitherine Group is the world’s leading producer and publisher of digital strategy and wargames. Under the Slitherine (www.slitherine.com) and Matrix Games (www.matrixgames.com) brands, it has published literally hundreds of games, with many award-winning titles in its portfolio and spanning all digital platforms, from home consoles to smartphones and tablets. Slitherine also works with a wide array of key licensing partners, such as NBC Universal, Games Workshop, Sony Pictures, BBC, Osprey, and many others.