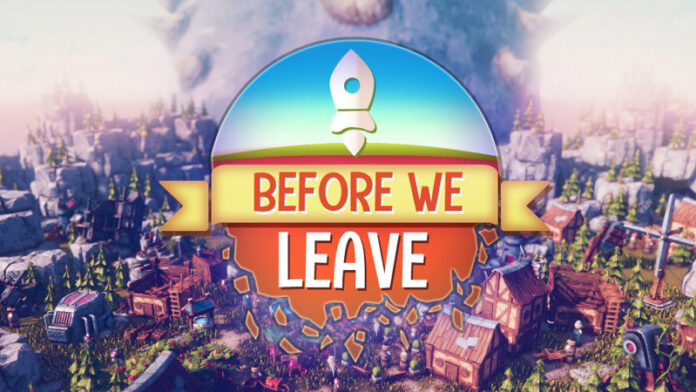 Game developers Team 17 and Balancing Monkey Games have announced that Before We Leave arrives on April 5th, 2022. The Science Fiction City Building Simulator will be released for Playstation 4 and 5. Before We Leave will be available at the Playstation store with a 20% launch discount until April 19th. Other available methods of playing the new title are through Steam via the Epic Games Store, and through the Microsoft Store as part of the Xbox Game Pass. Before We Leave was originally released in 2020 with overwhelming success and its arrival on modern consoles should be met with no less fanfare.

What Should Gamers Expect From the New Sci-Fi Product?

Key features for Before We Leave include:

Will you be picking up this exciting city builer? Make sure to chime in!

Just me who finds city builders so hard to play on console?

They’re definitely a lot harder to get right on consoles

I bought this game on ps5 and I ran into a situation at the end where I had fully upgraded the whale charmer. I charmed the whale then it asked me if I wanted to continue playing or follow the whale except it will not let me select follow the whale it says my peeps must go alone.. what did I do wrong?