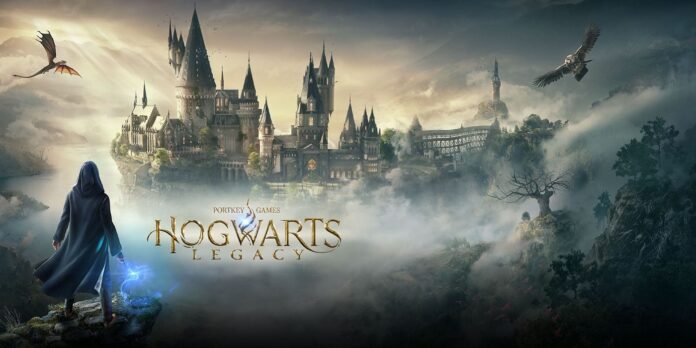 Harry Potter fans have always gunned for more. The franchise’s latest upcoming instalment from Avalanche Software is not a movie – but an open-world game! Hogwarts Legacy promises to deliver a new experience within the wizarding world, but what do we know about it so far?

What is Hogwarts Legacy about?

Players are inducted into the school of Witchcraft and Wizardry in Hogwarts Legacy. In the open-world game, the newly-crowned students will be able to explore a plethora of familiar and new locations.

Fans of Harry Potter will enjoy this game – with many familiar elements and links to the story sure to appear. The role-playing elements will have many fans of other RPG games potentially picking up on the hype too.

Upon choosing a house, players will be able to indulge in numerous activities. Casting magical spells, brewing potions and keeping an elf are just some of the things witches and wizards will be able to do in the game.

Character customization will allow players to choose their body type, gender, wand and even voice. There will also be a morality system to decide just what type of character you are, so be wary!

The Unreal Engine is what will make the game all the more impressive. Upon watching the trailer, the game gives a very cinematic and flashy appearance, promising quite a lot both visually and verbally.

The game is to come out on both current-gen and previous-gen consoles, alongside the PC and possibly a Nintendo Switch version of the game.

Hogwarts Legacy looks to release in the holiday of 2022, which we suspect is later on during the Christmas holidays. Initially, the game was meant for a 2021 release but faced a delay in development.

2018 was when the game first began to leak, which gives the game a different type of hype. Many fans wish for a complete game and have voiced their desire for the company to drag on with development.

Will the game be a hit?

Amongst Potterheads and RPG lovers, the game is sure to please the crowd. Similarly to other innovative games this year, it delves into new territory with the Harry Potter franchise.

Hogwarts Legacy could as well make the ever-growing list of successful games of 2022.