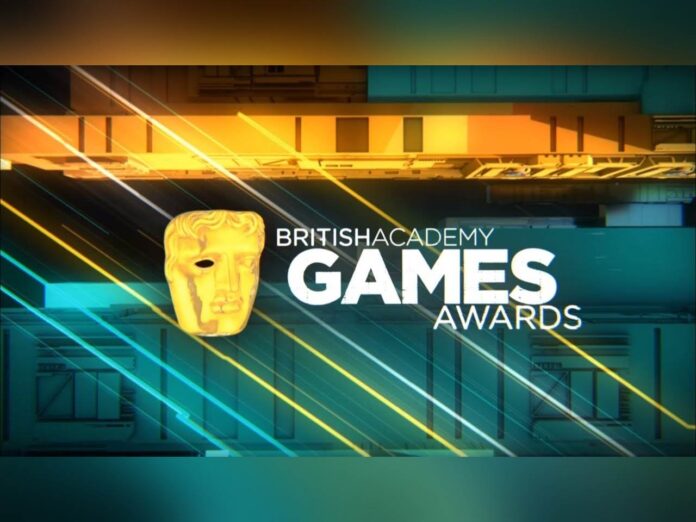 The final nominees for the 2022 BAFTA Games Awards have been announced. The British Academy Games Awards (BAFTA) will take place April 7th, 2022 from Elizabeth Hall in Southbank, London. Elle Osili-Wood will return to host the awards. The Awards will be live-streamed on BAFTA’s social channels, as awards for 18 categories will be given.

Performer in a Leading Role

Performer in a Supporting Role