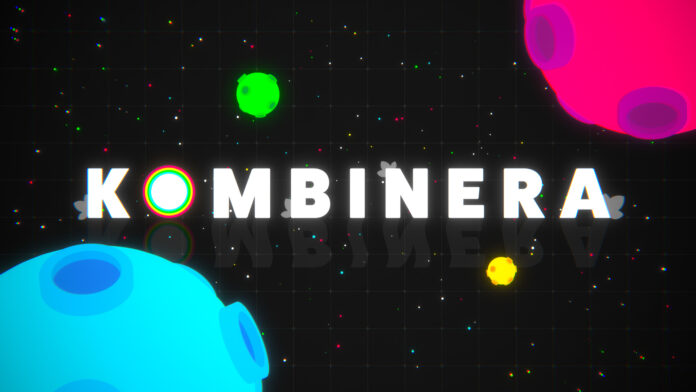 Atari® — one of the world’s most iconic consumer brands and interactive entertainment producers — recently announced a new title supporting the company’s renewed mission to publish high-quality, premium games. Joining the ranks among the publisher’s roster of popular original titles, Kombinera is a dazzling neon puzzle-platformer that tests players’ skills and smarts from St. Louis-based Graphite Lab. The game will make its way to PC via Steam and Epic, Nintendo Switch, PlayStation 4|5, Xbox One, Xbox Series X|S, Atari VCS, and mobile platforms (iOS, Android) in April 2022.

“Kombinera is a really fun project for Atari because it’s a modern game that anyone can play and enjoy on today’s platforms, but it also feels like a pick-up-and-play Atari classic,” said Atari CEO Wade Rosen. “And that’s really what our mission is — bringing high-quality gaming experiences to players while staying true to Atari’s roots.”

“Kombinera is truly the product of a combined effort and the desire to create something different from the pack,” said Matt Raithel, Graphite Lab Owner and Studio Director. “Juicy animation, clever storytelling, and memorable puzzles were all made better through collaboration with Atari’s creative team.”

Kombinera is a new IP from Atari that seeks to carve out its own place among the very best puzzle-platformers on the market. The phrase “the ball is in your court” has never been so literal! The game sees players take control of multiple colored balls — simultaneously and each with their own distinct abilities — while navigating through over 300 increasingly perilous environments and puzzles. All of the balls move in unison, avoiding obstacles like tricky barriers and spikey walls requires intense concentration and brain-taxing problem-solving.

Additional Key Features of Kombinera Include: