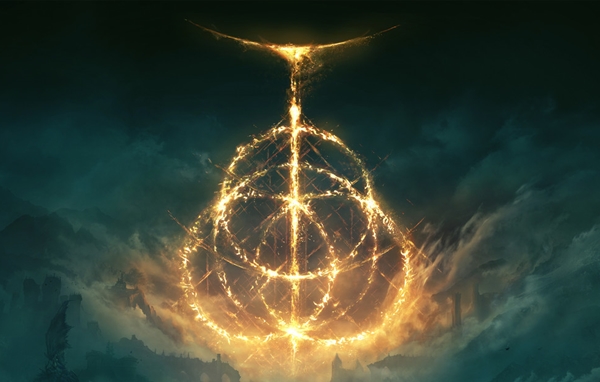 The latest weekly sales charts for Japan are out and in an unsurprising move, the instant hit Elden Ring has taken the top 2 spots away from Pokemon Legends: Arceus. Let’s take a look at the top 10 for the week spanning February 21 to 27.

Elden Ring unsurprisingly leaped out to a strong start. The latest release by FromSoftware received huge acclaim from critics before its release, at certain points it was even the best-received game in the history of Opencritic. That said, it is still worth praising the fact that it beat out a Nintendo Switch title in Japan. The Switch, across its variants, has sold over 20 million units in Japan, the PS5 and PS4 amount to 8 million units combined. Even though Arceus has been out for some time now it is definitely impressive that Elden Ring overtook it on both PS4 and the much less prominent PS5.

Despite strong sales for Elden Ring, the PS5 was only third on the console chart, trailing the Switch and Switch OLED by quite a bit. Sony games may sell well in Japan but their new-generation console is still struggling to unseat the mighty Nintendo Switch.

Elden Ring wasn’t the only newcomer to the charts as Atelier Sophie 2 immediately occupied two spots in the middle of the chart, selling about 41,000 units between the two spots.

What is The Top Selling FIFA Game of All Time?