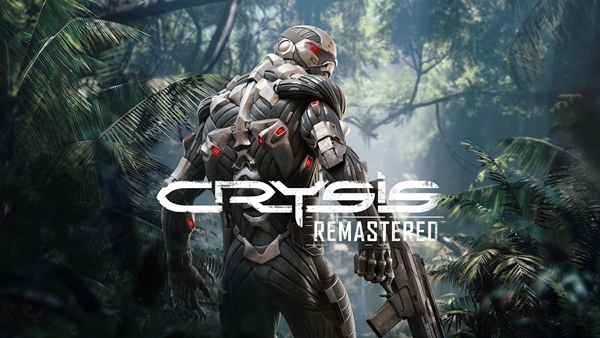 The PlayStation Now March 2022 update details have been revealed. This month will see four games added to the PS Now service spanning a couple of different genres although shooters win out this time.  Let’s take a look at the games being added.

Take the reigns as an ex-Yakuza mercenary and his former employer turned nemesis turned sidekick Orochi Zilla as they embark on a mission to recapture an ancient dragon that the duo unleashed from its eternal prison. This first-person shooter mixes a seamless blend of fast-paced gunplay, razor-sharp melee combat, and a free-running movement system.

Shadow Warrior 3 is only available to PlayStation Now subscribers until July 4.

This game focuses on a physicist, stranded on a derelict base, who can bend gravity and magnetic abilities to complete physics-based puzzles. There is an added layer of depth to Relicta thanks to its storytelling. You will be tasked with solving physical riddles, finding clues, and piecing together the details about the investigation of the Relicta’s anomaly.  All the while, buried in the eternal darkness lies a secret that might claim your daughter’s life – or change the fate of humanity as we know it.

This is a story-rich and dialogue-heavy visual novel style adventure game. Sonny Featherland and Marty MacChicken, once the legendary detective duo the Chicken Police, have been left behind by time. Despite this Featherland and MacChicken are forced to work together on a case that is weirder than anything they’ve ever encountered before. Collect tons of clues, evidence, and highly sensitive personal information because, in Clawville, information is king.

Crytek’s classic FPS is back with all of the action-packed gameplay, sandbox world, and thrilling epic battles you know and love. The Nanosuit’s speed, strength, armor, cloaking, and huge arsenal of modular weaponry allow the player to win by any means they choose.

What do you think of the Playstation Now March 2022 additions?