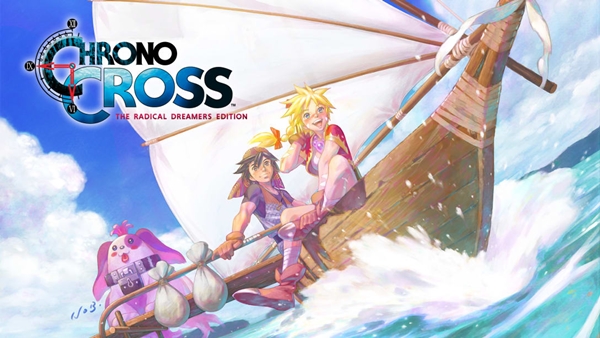 The latest Nintendo Direct featured a number of big surprises, some of which harkened back to gaming’s past. Case and point, Chrono Cross: The Radical Dreamers Edition was announced during the livestream, serving as a remaster of the original 1999 PlayStation release by Square Enix. This title will be made available on April 7, not only on Nintendo Switch but PC, PlayStation 4, and Xbox One. It is currently up for preorder at $19.99.

What to Know Regarding Remake of RPG Classic

Chrono Cross focuses on Serge, the game’s main protagonist, who finds himself wandering into an alternate world. Despite the world in question being similar to his own, he soon discovers that he no longer exists there. Serge must cross between the world he knows and the one he doesn’t, partnering with over 40 characters. Using teamwork and his own abilities, Serge must also ward off nefarious forces, including arguably the most prominent of all, Lynx. Chrono Cross: The Radical Dreamers Edition brings this game back to life, on modern platforms, with various quality of life improvements and bonuses alike. They are the following.

Up until recently, the original Chrono Cross seemed like a title that was lost to time. It had never seen a release outside of the original PlayStation, but despite this, it garnered and maintained a strong following. The accolades it gained include, but aren’t limited to, Electronic Gaming Monthly’s Gold Award and Gamespot’s Console Game of the Year. The announcement of Chrono Cross: The Radical Dreamers Edition took many viewers by surprise, though it can’t be denied this will be a nostalgia trip for previous players and a definitive, fresh experience for newcomers.

The aforementioned quality-of-life changes should make The Radial Dreamers Edition a must-play for both old and new fans of Chrono Cross. The ability to disable enemy encounters may not appeal to anyone, though the fact that it exists should make this remaster more accessible. The inclusion of the original Radial Dreamers alone makes this a worthwhile package, as it’ll be a new piece of content that even long-time fans of Chrono Cross have yet to experience.