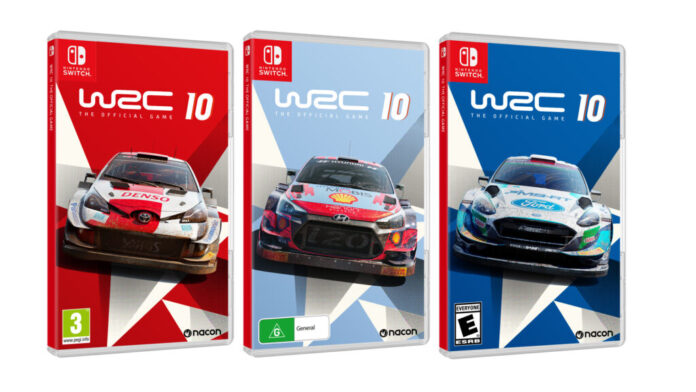 WRC 10 will arrive on Nintendo Switch on March 17th, 2022. The game was originally released on PC, PlayStation 4, PlayStation 5, Xbox One, and Xbox Series on September 2nd, 2021 with the United States version releasing on September 7th, 2021.

The game celebrates 50 years of WRC (World Rally Championship) racing. The game offers a historical mode that gives players the ability to relive 23 pivotal events that have left their mark on the history of The WRC.

The career mode will also be part of the Switch release. The career mode comes with the addition of a livery editor and the ability to create your own team. Additional customization will allow gamers to put their colors on championship cars. Based on 30 vehicles present in the WRC, WRC 2, WRC 3, Junior WRC categories, but also the game’s historic vehicles, alongside the 52 official teams of the 2021 season.

The series came back in 2015 and picked the WRC title back up. They have been released constantly every year up through 2021.

Will you be picking up the Switch version of WRC 10? Have you played the PC or other console versions? Let us know in the comments below. 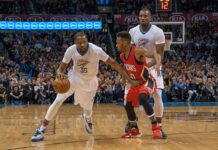 The Champ Is Here: WWE 2K23 Is Even Stronger With John...