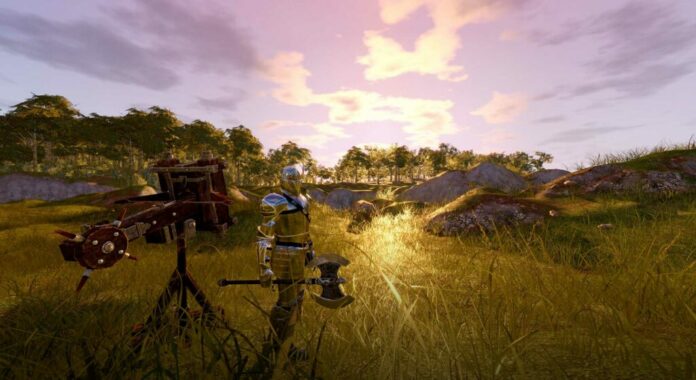 MMORPGs and no one else, gave birth to eSports. And now the parents are living in the shadow of their MOBA children. Once upon a time players forced developers to introduce arenas as a mandatory element of games before Blizzard held a PvP competition with a prize of $100,000.00. Big money came along, and people went after it. Let’s now look at four MMORPG’s for 2022.

Imagine a World Without eSports

Now, it’s hard to imagine a game world without eSports, and elements of it appear in all games. In addition, studios are writing titles specifically geared towards team-based PvP battles. For example, Blizzard released Overwatch, Hearthstone, StarCraft 2, Heroes of the Storm, which offer pure MOBA entertainment.

People like eSports because it’s a spectacular competition. Teams compete against each other, winning with their skills and knowledge of the game. Of course game studios want to make money from it but the hype is inevitably followed by saturation: MMOs and MOBAs start to repeat each other. There’s nothing wrong with that, but people get bored with monotony.

The author of the article suggests that for MMOs to survive as a genre, they need to expand more into the area of eSports. In doing so, developers need to master the MOBA elements bringing in something new and exciting. Something that can grab people just as much or even more than the long-established titles.

Let’s see what MMORPGs have eSports potential that could shoot out in 2022 (or a little later) and capture the audience with one spectacular “clutch”. 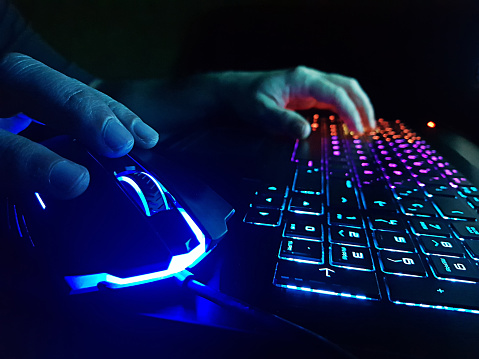 This title was once one of the top ten most successful projects on Kickstarter, thanks to its approach to PvP mode. Here, players build cities, fight over limited resources, hold points and explore dungeons. The developers say it’s not just a sandbox game. Instead, it’s a sandbox where players build and defend their creations.

City State Entertainment prefers to call its approach RvR, meaning Realm vs Realm, rather than PvP. It means that players will gather in three large worlds, each with specific lore. Representatives from different worlds will clash in massive battles of thousands of participants. At the same time, the developers promise to provide options for good old-fashioned 1v1.

The outcome of the battles will depend heavily on the economy and infrastructure that the players engage in. The game has elements of survival, bazaars, and crafts, and PvE. That said, ultimately, all resources and effort go into winning the big battles between worlds.

The developers at Missing Worlds Media are building a title similar to City of Heroes. They focus on detailed character customisation, dynamic player classification, and… erm, GTA? Anyway, there’s parkour and motorbikes. And, of course, superheroes.

We can track a curious thread from 2017 on the official website’s forum, where the developers show their vision of what the PvP mode will be. The game makers suggest making a dynamic system where each player can attack another without warning. By doing so, participants can get villain or hero flags, then team up and engage in battles. Then the flags are reset, and players can switch roles in the next phase.

It can be something new in the eSports arena, adding more dynamics to the development of battles. Since then, a lot of water has flowed, and perhaps the guys have changed their minds about implementing a PvP mode. Well, we’ll be keeping an eye on them in 2022.

Artificial Core studio offers an open world with specific PvP arenas and battlegrounds. In addition, the developers are introducing a fog of war in an open world. So the author suggests that something similar to a “battle royale” combined with classic PvP duels will be implemented.

Participants will receive “honour points” for killing other players, which can be spent on equipment and “karma” points. In some ways, mechanics resemble CS:GO. In addition, the game has quite a variety of characters, as in Dota 2 and LoL. Locations correspond to every game in the world – where you will find a cyberpunk town, the jungle of Dota, and the deserts of Mad Max…

Perhaps this is the kind of clutter that can make its way in a highly competitive market? Let’s suppose that people like everything familiar but reassembled differently. Then the title has a good chance of garnering a decent eSports base. 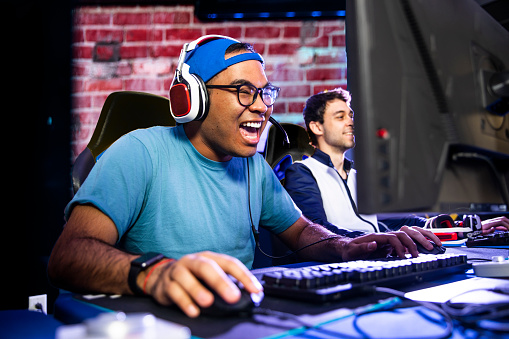 The Fntastic title has straightforward logic. The author believes that because of this simplicity, the game can revolutionise the MMO, MOBA and eSports market.

Here’s the gist: players find themselves in a post-pandemic world dotted with ruins and zombies. The surviving humans band together into tribes… Well, from here on, you can think of any zombie apocalypse TV series.

The title promises a mix of PvE and PvP environments in an open world, where players constantly have to fight for resources with zombies and other survivors. It has everything fans of CS:GO, Call of Duty, and other eSports shooters will enjoy.

Well, perhaps online bookmakers should prepare for the introduction of new titles on their websites. Oh yes, the author thinks that bookies and new bingo sites not on GamStop 2022 would indeed get significant traffic from zombie survivals and fantasy sandboxes! You didn’t expect that link here? Oh, how many surprises we have in this cold and unfriendly world. 🙂 My dear reader, let’s go away from it and think about pleasant things. Like, new exciting games for bright emotions and profitable actions.

So we invite you to follow these titles and be the first to get acquainted with their mechanics. Good knowledge of the games will allow you to earn a reasonably constant income, be it betting or taking part in eSports tournaments.