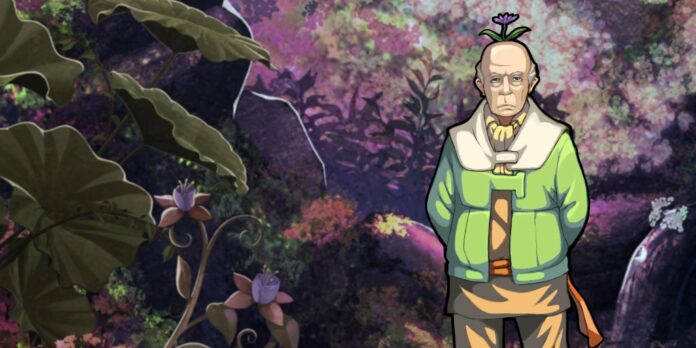 The latest chapter in the Realm of the Gods expansion for Fiesta Online is now available. Amatheon’s Corruption is now playable for the free-to-play anime-themed MMORPG.

The Realm of the Gods expansion was released for Fiesta Online in July of 2021. The expansion offered an enlarged map to explore, new quests, a raised level cap, and new enemies for gamers to challenge.

In the Realm of the Gods expansion, Pagel teamed up with a new ally to deal with the corruption that was spreading through the story of the game. The champion Crixus Amatheon has also been corrupted. The corruptions are growing in strength and remain a threat to those who live in the realms through Amatheon’s power.

Fiesta Online is a free-to-play MMORPG for PC. The game is published by Gamigo who publishes online and mobile games. Other titles from Gamigo include Trove, Aura Kingdom, Fantasy Town, and Heroes of Twilight. Gamigo has had publishing rights to Fiesta Online in North America since 2013 when they acquired the rights from Outspark. They also hold publishing rights to the title in Europe.

Are you going to play the latest storyline in Fiesta Online? Let us know in the comments below. Stay tuned to Last Word on Gaming for more Fiesta Online Realm of the Gods – Amatheon’s Corruption as they become available.

Embark Together in Tower of Fantasy, the Shared Open World RPG