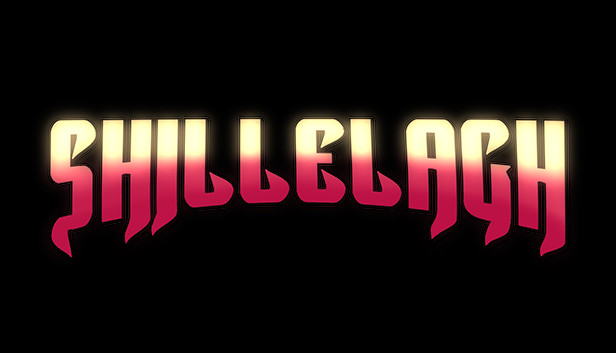 In the past years, there has been a resurgence of games paying tribute to classics. Nostalgia and modern innovations can come together to produce modern masterpieces such as Hollow Knight for Metroid and A Hat in Time for Mario. However, there were also stale and uninspired cash grabs like Balan Wonderworld and Mighty No. 9 which fail to stand on their own. Shillelagh claims inspiration from classic fast-paced FPS’s like Doom and Devil Daggers. Games like Dusk and Ultrakill proved that there will always be an audience for well-made Doom clones, but it looks like Shillelagh needs more time and a lot of more original ideas before it could stand with the legends.

Fighting Back Endless Hordes and Repetition

Shillelagh has you control a druid fighting back endless heads from the undead hydra. Movement is smooth and well-timed jumps carry your momentum letting you quickly zoom around the arena. It is useful to master this skill early because enemies will come in waves chucking an overwhelming number of projectiles your way. The game encourages you to use nature to your advantage and weave destructive spells towards the enemies, however, it is wonky and unresponsive and you’re much better off rapidly clicking until they disappear. It is a war of attrition as enemies can break tiles off the ground which encourages eliminating them as soon as they appear. It has to be noted that the area is extremely small and bland; a simple square arena floating in the middle of the void. That’s the whole game, now go survive as long as possible.

Shillelagh views itself as a difficult frantic arena shooter wherein you have to rely on twitch reactions to survive. However, it is quite the opposite as projectiles move at a glacial pace. Because of that, it doesn’t seem like you’re dodging and weaving around danger but rather it feels like watching an accident slowly unfolding but never coming to fruition. The nature orbs are your hard-hitting attacks that fly in a straight direction leaving a questionable impact when they hit. Sometimes, after getting a successful spell on them I’m left wondering whether that was enough to eliminate them or not because of the lack of visual feedback. When you do miss, consider that orb lost as it is impossible to redirect it. Most of my deaths do not come from the Hydra but rather from falling into the empty abyss. Collision is a tangible problem here, whether it’s a floating broken tile or a tree that’s supposed to be a helpful resource, running into it at a max speed is enough to throw you into the void.

Although the one track they have is awesome, Shillelagh is incredibly janky and unresponsive in its current state. Even if the developers fix these problems, it still lacks any potential for greatness. If I were to ignore all the lack of visual feedback and clarity, I would still have to commit to giving myself Carpal Tunnel Syndrome with all the endless clicking. It is aimless, tedious, and attempts to capture concepts of a twitch shooter while ignoring the rest. While I do remember Doom for its intense combat, I also have fond memories of its careful level design, its elements of exploration, and fulfilling sense of progression through weapons and power-ups. Meanwhile, Shillelagh isn’t an experience, it is a time-waster designed to keep you entertained for half an hour at a time, leaving you with sore fingers and migraine due to all the bright flashing particles.